Germany to support digital economy in Angola with its knowledge 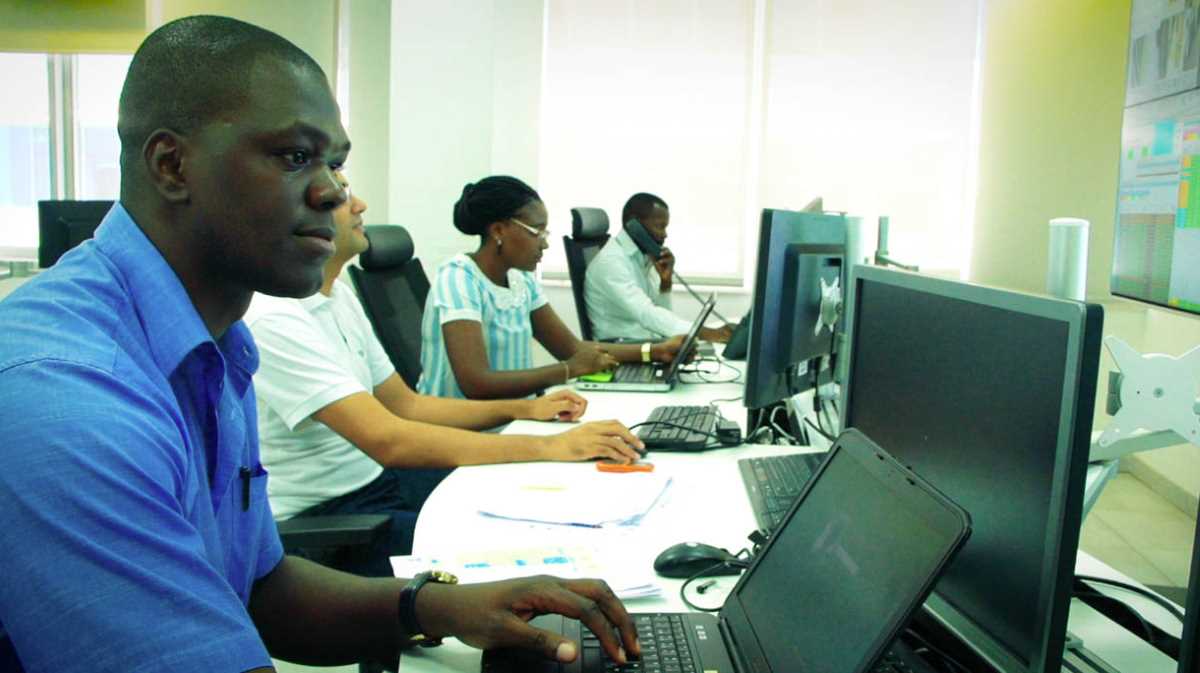 Africa   Germany will study the possibility of a credit line
Speaking to journalists, on the sidelines of the workshop "Digital Transformation in Angola: Industry 4.0", organized by the Higher Institute of Technology and Sciences ISPTEC, the diplomat stressed that in the sectors of energy and mobility, there are many possibilities for Angola to enjoy from Germany.

Without citing any concrete investment, he said that Germany will study the possibility of a credit line, explaining that Siemens has several projects with academic institutions, highlighting the development of manuals on renewable energy, a requirement to develop the scanning.

Siemens Executive Director Sérgio Filipe said that the digitization is found in an incipient way, in Angola, in the oil industry, programmers, and can also improve the supply of energy to contribute to the improvement of life for all.

Oil-dependent? No. Only dependent on Angolan crude
Brazil and FAO fighting against hunger
One-in-three knowledge workers don't believe their roles will exist in five years

Complex societies gave birth to big gods, not the other way around