Christian Fernsby ▼ | December 4, 2019
As one of the most widespread types of cyber-attacks, phishing has caused tremendous damage for both internet users and organizations all over the world. 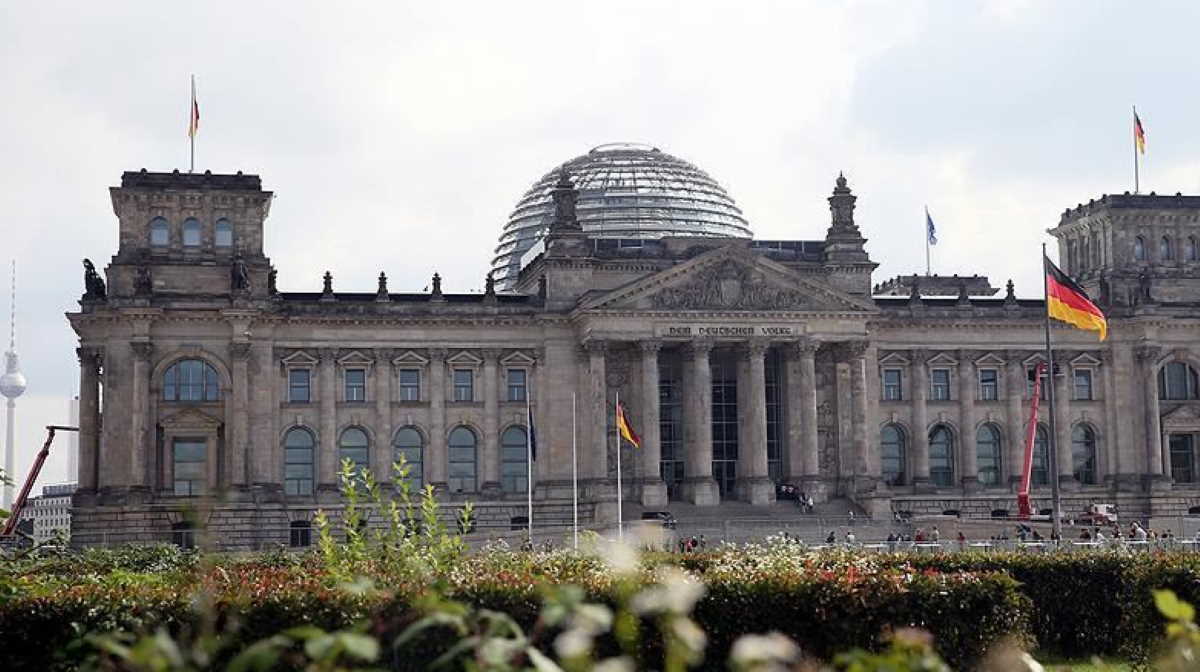 German data security   Phishing in the e-banking sector remains a lucrative activity
One of the affected countries on this global list is Germany.

According to PreciseSecurity.com research, the number of officially reported phishing attacks on German online banking users in the last decade has reached nearly 40 thousand cases.

Phishing in the e-banking sector remains a lucrative activity for cyber offenders, and it entails a variation of digital identity theft.

E-banking phishing scheme usually implies a targeted victim opening an email or text message with a malicious link which can lead to the installation of malware, the freezing of the system as part of a ransomware attack, or the revealing of sensitive information.

According to the statistics, the number of officially reported phishing attacks in Germany tripled between 2008 and 2010 and reached its first peak in 2011 with 6,422 cases.

During the next twelve months, the number of phishing schemes halved, but not for long because the increasing trend continued in the following years.

In 2014, the number of phishing attacks in Germany reached almost 7,000 incidents.

Since then, it has been decreasing for about 40 percent in year-on-year time, resulting in 723 cases in 2018.

Still, the downsizing trend in the number of German e-banking phishing cases also reflects some significant changes in this type of cyber-attack.

Since mass phishing waves are easier to detect, most of the attacks have become personalized and highly targeted.

Although countries like Germany have taken on many preventive measures to decrease the number of phishing attacks, the threat is still very much present.

The 2019 data show SaaS and webmail sites continue to be the most prominent targets of phishing globally.

Nearly 40 percent of all phishing attacks in the first half of 2019 were targeted towards payment services and the financial industry.

Compared to SAAS/Webmail or Payment Services where attacks are mostly focused on less than a dozen organizations, the statistics also confirm an increased diversity of targets in the financial sector. ■