Christian Fernsby ▼ | January 8, 2020
German car production fell to its lowest in almost a quarter of a century. 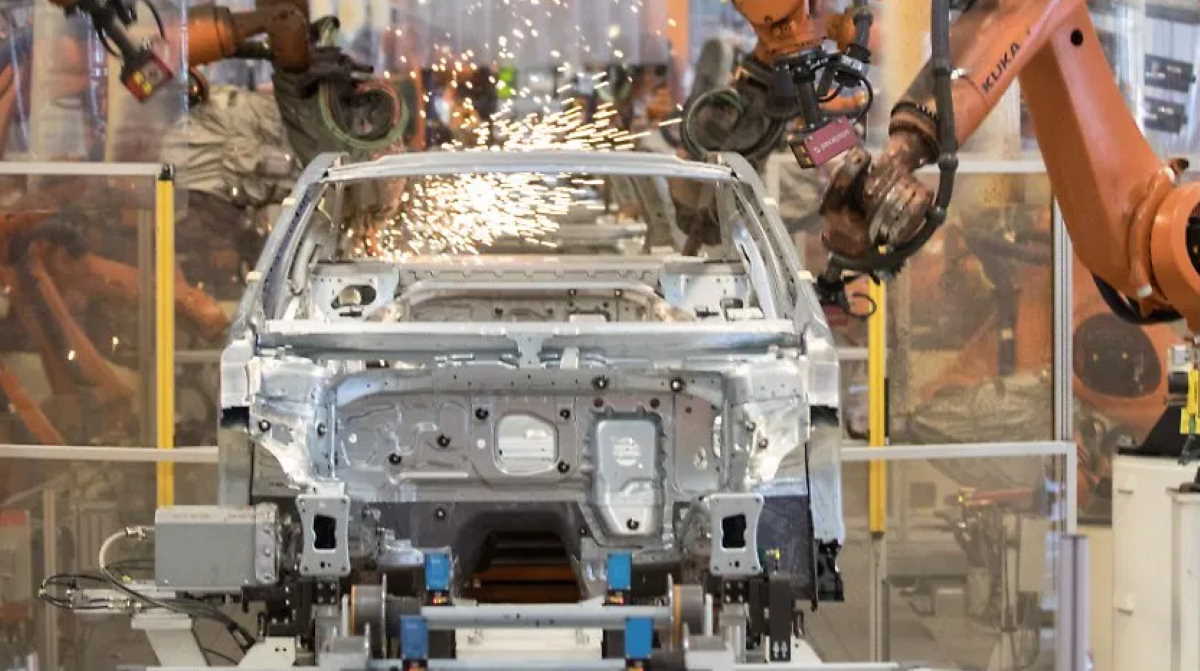 The country’s VDA car lobby, which published the figures, said the 9% decrease was a result of waning demand from international markets.

Germany’s status as a global manufacturing powerhouse has been built on the carmaking industry, but pollution concerns—intensified by Volkswagen’s 2015 diesel-emission cheating scandal—trade conflicts, and slowing economies have all weighed on demand.

At the same time, the industry has to spend billions of euros to develop cleaner vehicles and counter the emergence of ride-sharing services like Uber Technologies Inc., which has a market value equivalent to Daimler. Germany’s domestic autos market grew 5% last year after buyers registered 3.6 million new cars, the VDA said, the most since 2009.

However, the industry body has said the market is likely to contract this year. ■

Removal of Fukushima nuclear fuel delayed up to five years