Christian Fernsby ▼ | June 30, 2019
Nord Stream 2 AG, the subsidiary of Russia’s oil giant Gazprom which owns the project, has withdrawn the application to lay the Nord Stream 2 gas pipeline in the territorial waters of Denmark, South of Bornholm island in the Baltic sea, that was submitted in 2017, RBC news agency reports. 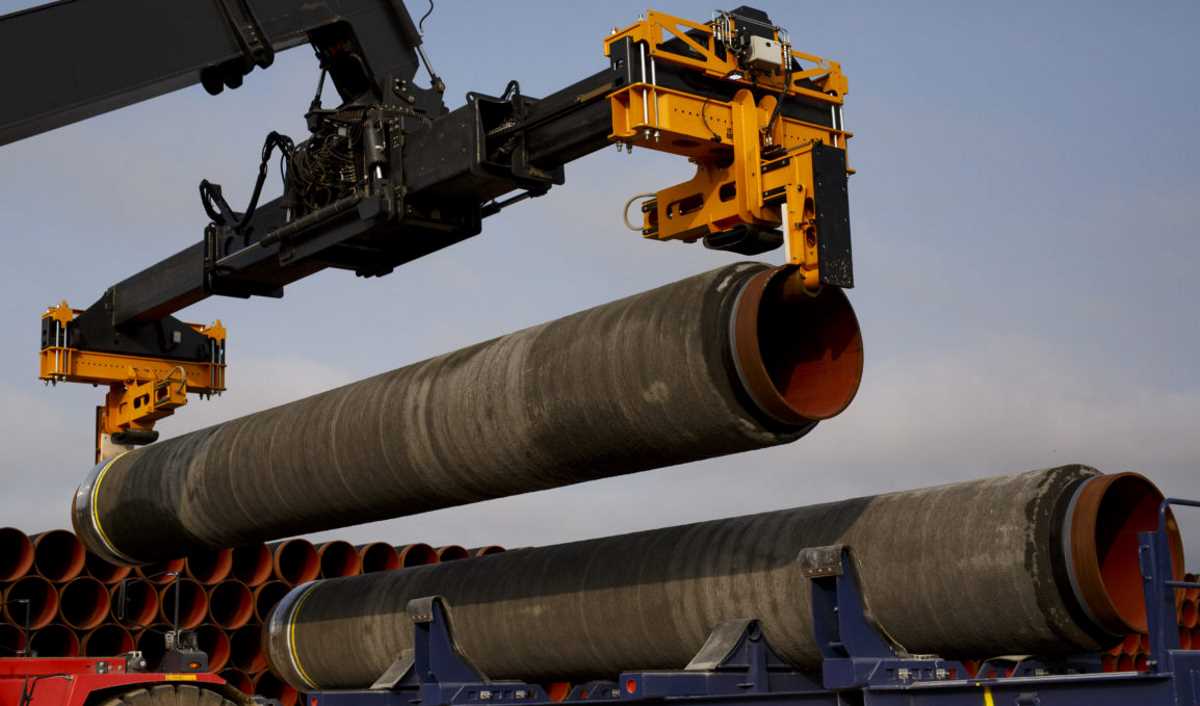 European businesses   The government of Denmark has not demonstrated readiness to make a decision
Two other applications with proposals to place a gas pipeline North-West or South-East of the island, outside Danish territorial waters, remain in force.

"This step was necessary, because more than two years after the submitting of this application, the government of Denmark has not demonstrated their readiness to make a decision," said the Executive Director of Nord Stream 2, Matthias Warnig.

On April 29, deputy head of Gazprom's Department of Foreign Economic Activity Dmitry Handog said that the company plans to complete the construction of Nord stream 2 in 2019, despite the requirement of Denmark to apply for an alternative route.

Earlier, the German newspaper Junge Welt reported that the construction of the Nord stream 2 because the route through Denmark had not been approved.

On April 4, the European Parliament adopted an updated Directive extending the EU gas market rules to pipelines from the non-EU countries.

"This is the end of an era of monopoly in the European gas market — a monopoly that either threatens with higher prices or the pipeline shutdown," said the Chairman of the European Parliament's Committee on Industry, Research and Energy Jerzy Buzek. ■

Trump says is 'in no hurry' for deal with China