Gas transit from Russia to Europe via Poland stopped

Christian Fernsby ▼ | May 26, 2020
Gas transit via the Yamal-Europe pipeline from Russia through Belarus and Poland to Germany has been brought down to zero on Tuesday. 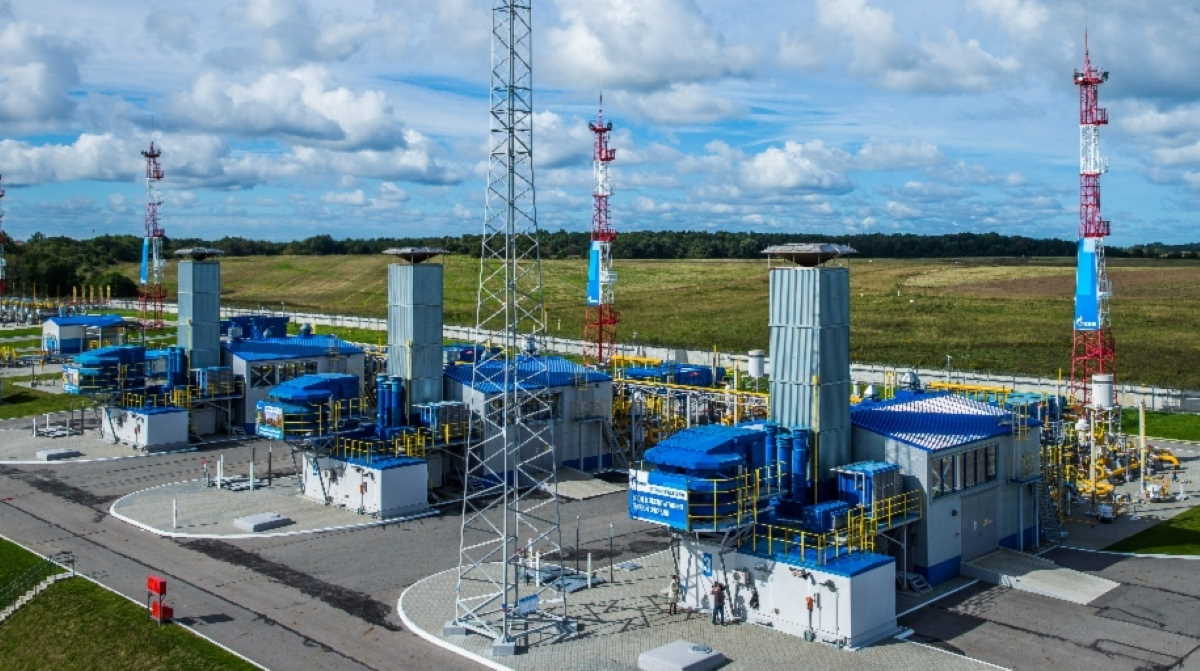 Gas   Malnov point
According to the results of the previous auction, the Polish section of the pipe was booked only by 3.7% on Tuesday. This is according to the data of operators of European gas pipelines.

According to the Gascade company, gas supplies at the Malnov point on the Polish-German border began to decline gradually over the weekend and reached zero at 08:00-09:00 am on Tuesday. Prior to this, at 06:00-07:00 am, the supply volume was 272.190 kWh (about 25,800 cubic meters), which is less than 1% of the nomination volume, TASS reported.

Late on Monday, 11.231 mln kWh (a little over 1 mln cubic meters) were delivered through the pipe, which is 85 times lower than the nomination. On average, since the beginning of the month, supply volume ranged from 440-750 mln kWh. ■