Christian Fernsby ▼ | October 3, 2019
The company behind the Mario and Luigi RPG series, AlphaDream, has filed for bankruptcy. 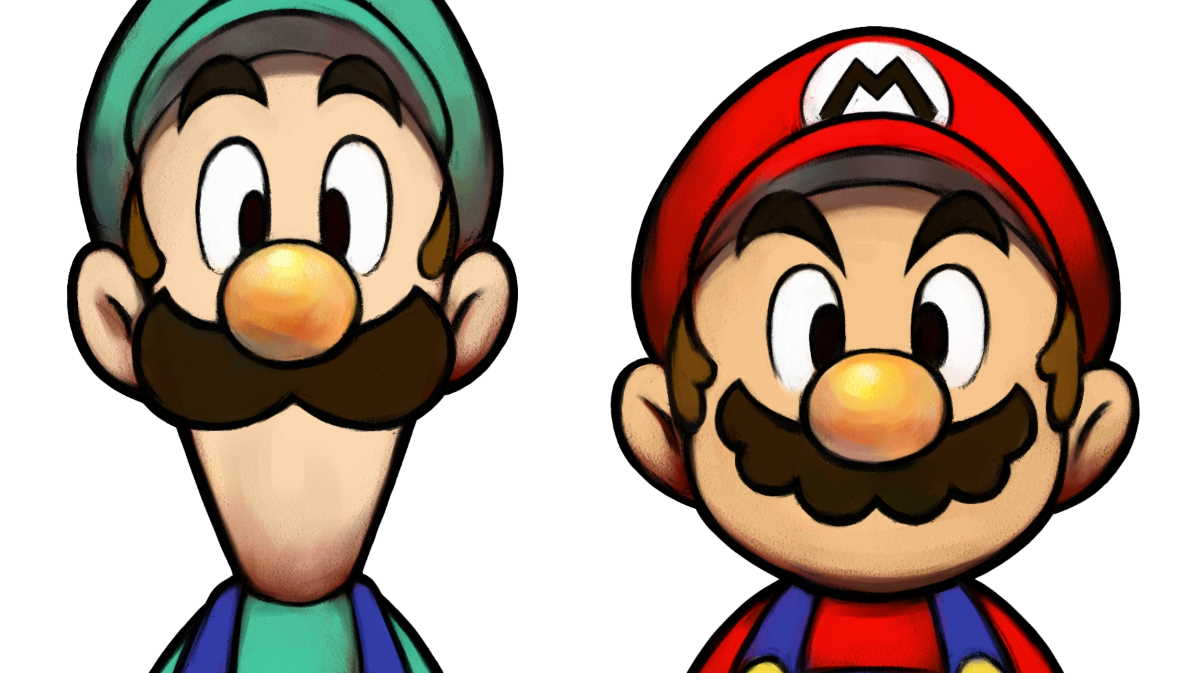 The company opened its doors in May of 1991 and attracted notable talent, included the former Square president, Tetsuo Mizuno.

According to Yahoo Japan, the studio filed for bankruptcy on October 1 after years of financial difficulty. As of March 2018, the company's debt was approximately $4.3 million. ■