French union says strike at refineries to continue until January 16

Christian Fernsby ▼ | January 10, 2020
France’s CGT union said today it would continue a strike over the government’s planned pension reform at refineries and petrol depots until Jan. 16, extending by almost a week a four-day action that started on Jan. 7. 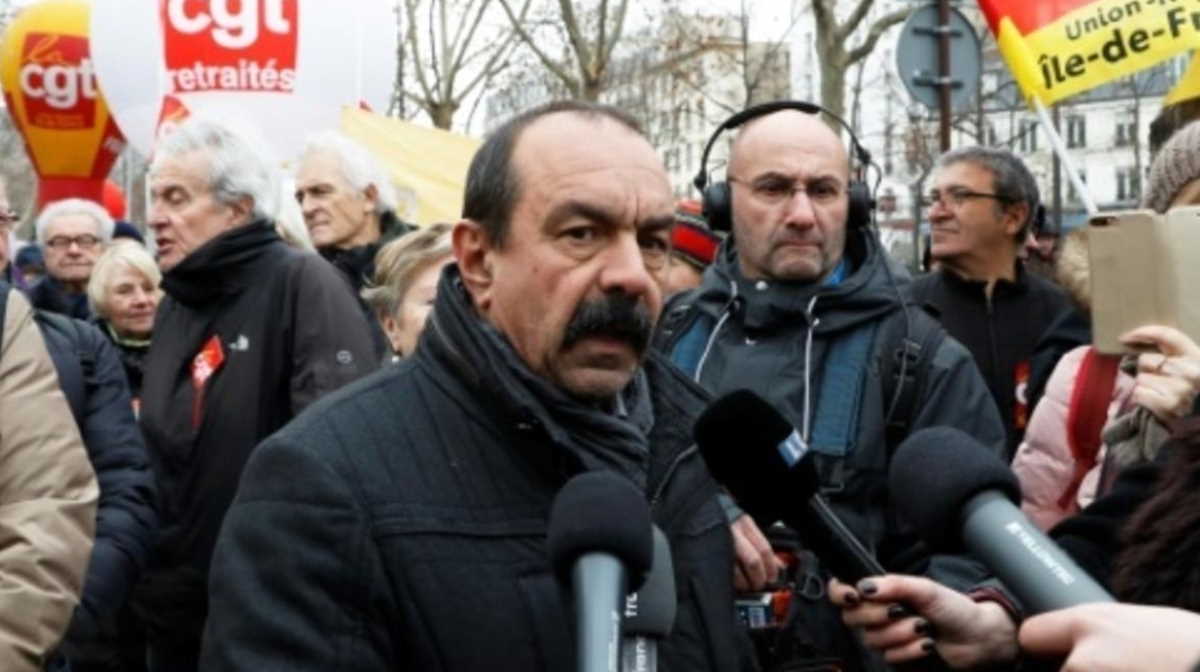 Strike in France   France’s CGT union
The decision comes the day after new nationwide protest marches that failed to break the stalemate between government and unions after a more-than month-old public sector strike.

The action at refineries aims to cause shortages at petrol stations, which has not occurred yet, according to authorities. ■

Native American businesses in Montana to get $320,000