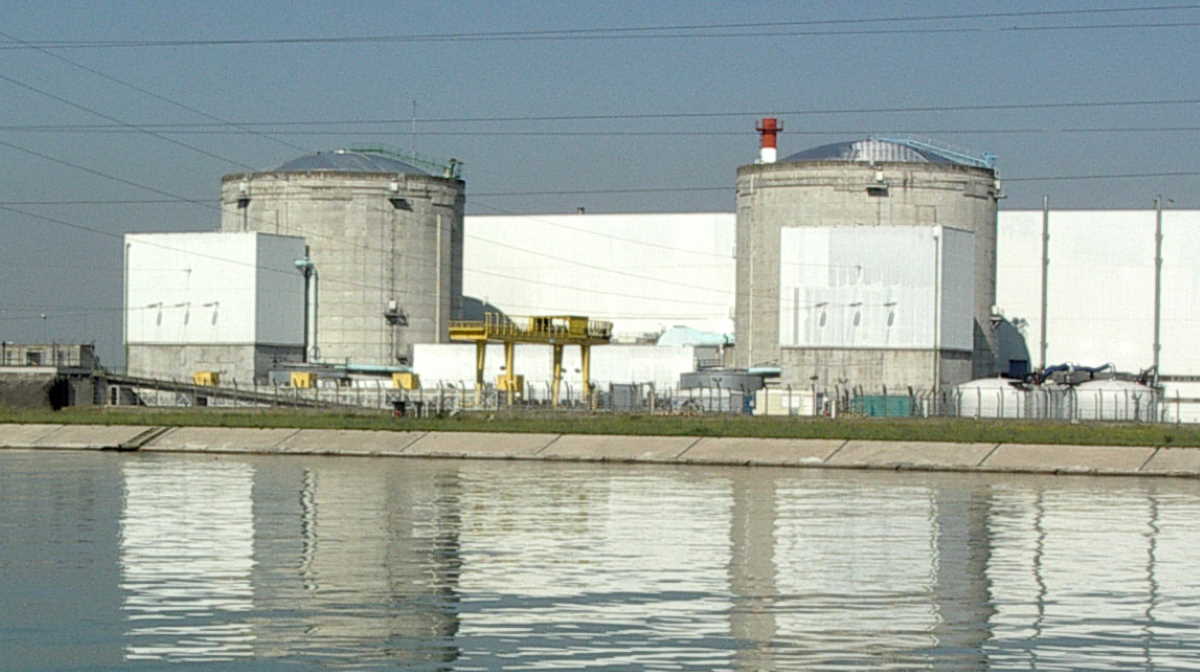 The procedure to finally shut down the plant, four months after the first reactor was taken offline, had started hours earlier than scheduled, and will be followed in the coming months and years by the site’s dismantlement.

Its closure is welcomed by anti-nuclear campaigners in France, Germany and Switzerland, who for years warned of contamination risks, particularly after the catastrophic meltdown at Fukushima, Japan in 2011.

Then-president Francois Hollande pledged to close Fessenheim — on the Rhine river — but it was not until 2018 that his successor Emmanuel Macron gave the final green light.

After its disconnection from the power grid Monday, it will be months before Fessenheim’s reactors have cooled enough for the spent fuel to be removed. That process should be completed by 2023, but the plant is not expected to be fully dismantled before at least 2040.

France has 56 nuclear reactors currently in operation which provide 75% of the country's energy consumption, making the nation the world's biggest consumer of nuclear energy. ■

Former Mexico oil chief to be extradited from Spain