France predicted to be financial center of Europe after Brexit 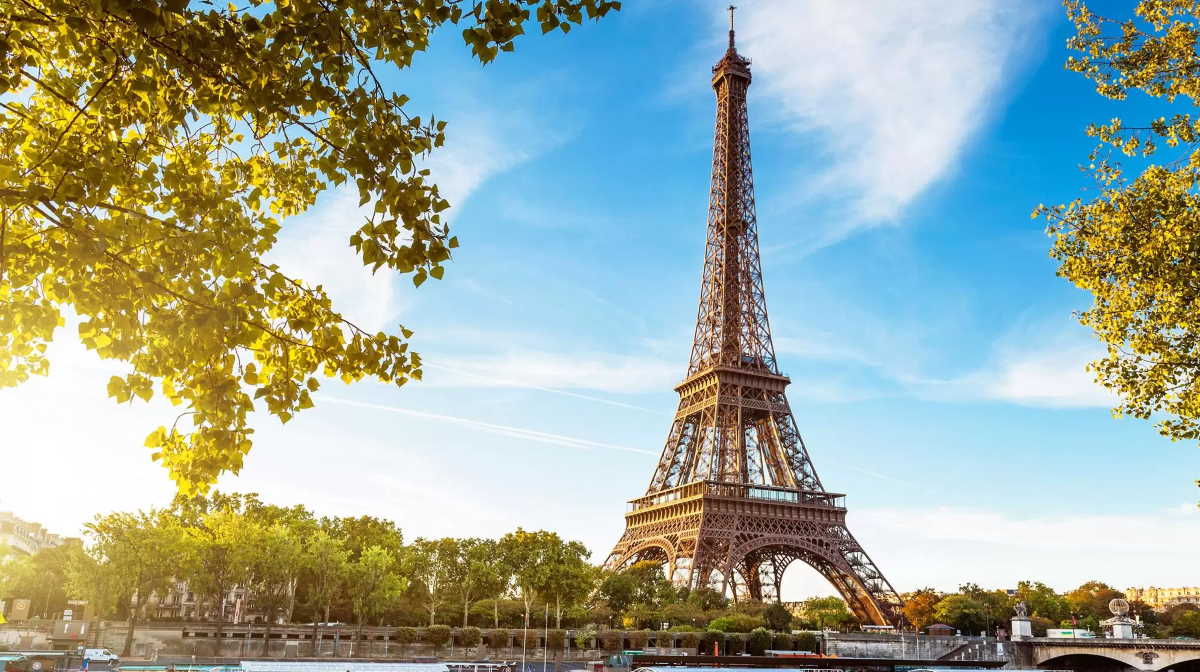 Europe   Paris
Brexit will most likely lead to a shift in the tone and direction of policy on EU capital markets and the loss to the EU of much of the markets and regulatory expertise that has built up in the UK over many decades, New Financial said in a report.

Swathes of EU capital markets activity will effectively be based offshore in the UK, particularly in sectors such as trading and asset management.

"In short: EU capital markets will be significantly smaller and less developed than they are today, and the EU economy will be even more reliant on a struggling banking sector than it is today," New Financial said.

Britain's departure from the EU will mean the bloc losing its biggest financial centre, though over 300 asset managers, trading platforms, banks and insurers operating in Britain have already opened hubs in the EU to cope with any form of Brexit.

Losing Britain means that the EU's share of the global capital market will fall from 21% to 14% or one-third of the size of the United States or equivalent to China. ■

Half of EU businesses cut UK investment
Wealthy UK southern cities will be hit hardest by Brexit
Media advertising spending in France down 2.5%