Christian Fernsby ▼ | December 4, 2019
The retaliatory tariffs recently imposed by the U.S. on competing industrial goods from the European Union have hit France the hardest. 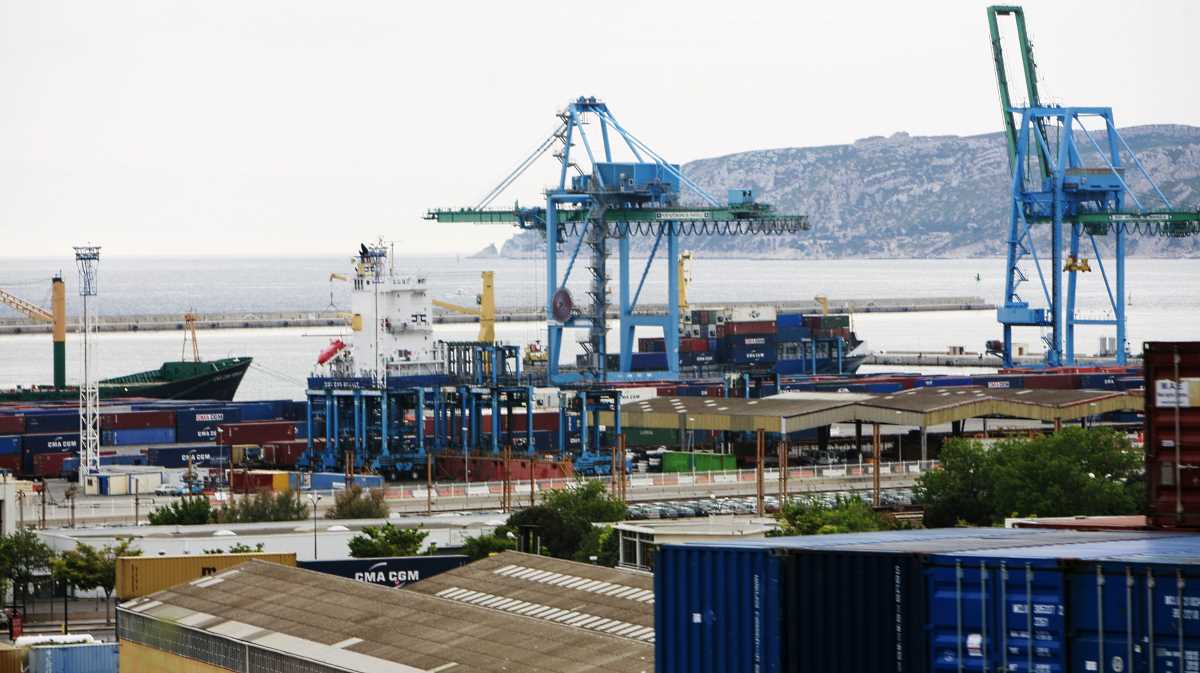 American trade   French trade
These include aircraft and wine with a total export value of 2.7 billion euros in 2018.

Both German and British exports have been hit relatively hard as well.

Dutch exports are barely affected by the countermeasures, with the exception of specific cheese varieties.

This is reported by Statistics Netherlands (CBS) based on an analysis of US trade data.

The punitive measures, which were approved by the World Trade Organization (WTO), were taken in response to illegal subsidies on exports from European member states.

Exports affected by the U.S. import tariffs were worth nearly 8 billion euros in 2018.

No less than 82 percent of this amount hit France (34 percent), Germany (28 percent) and the United Kingdom (20 percent).

These are direct exports only; supplies to exporters in other countries have not been included.

The figures presented here do not describe the actual effect of the US tariffs (as this is still unknown), but merely the size of EU exports which are affected by the tariffs.

The European export commodities that are most heavily affected by the U.S. tariffs introduced recently are mainly those which are in global competition with similar products from the United States.

The Netherlands is affected by tariffs on specific cheese varieties, including Dutch Emmentaler and cheese substitutes.

The French economy is affected most heavily at more than 6 percent of total goods exports to the U.S. in 2019.

Other countries that are hit relatively hard by the U.S. tariffs include Cyprus and Spain (nearly 4 percent) and the United Kingdom (around 3 percent).

Thanks to the large size and wide range of its exports, Germany is affected less

everely at just over 2 percent. Dutch domestic exports accounted for 0.2 percent of the total amount in goods exports to the United States in both years.

The average across the EU is nearly 2 percent of total EU exports.

For the Netherlands, the affected range is several millions of euros higher in 2019 than in 2018. ■