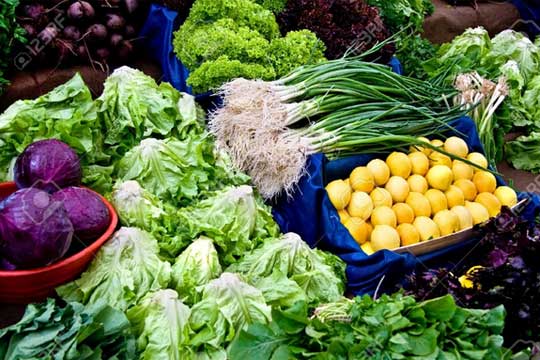 Ratings   Metropolitan Policy Program
Izmir, Istanbul, Bursa and Ankara made the top 10 among 300 cities worldwide in the report, released as a part of the Global Cities Initiative, a joint project of Brookings and JPMorgan Chase.

Turkey benefits from its location at the boundary between Europe and Asia and from heavy investments in roads and other infrastructure projects, which creates jobs over the short term and is likely to make the economy more efficient over the long term, it added.


Cities in wealthy countries tended to perform poorly.
Macau, the Chinese territory known for casino gambling, ranked first in the report, as cities in the developing world, especially China, dominated the top of the annual economic rankings of 300 cities. The one exception was Bangkok, Thailand, which came in last with its economy wrecked by political strife.

Meanwhile, cities in wealthy, developed countries tended to lag behind in the ranking. Though most of the cities surveyed around the world have recovered from the recent recession, 65 percent of European and 57 percent of North American cities have not, according to the study.

Cities in wealthy countries tended to perform poorly. But U.S. and British cities showed improvement. Three U.S. cities –Austin and Houston, Texas and Raleigh, North Carolina cracked the top 50. In the United Kingdom, London came in at 26 and Manchester at 60. The U.S. and Britain have begun to pick up economic momentum five years after the recession ended.

Some 27 of the 50 top-performing cities were in China. Increasingly strong growth occurred in the traditionally underdeveloped cities of China's interior, rather than its booming coastal cities.

The 18 cities worldwide that specialized in producing commodities, such as oil, registered the highest rates of growth in economic output per person (2.6 percent) and employment (1.9 percent). â–