Foreign sales from Brazil up 12% 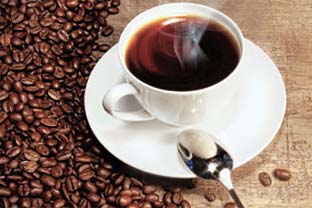 Exports from Brazil amounted to $14.241 billion in the first three weeks of July, averaging at $1.017 billion per day, up 12.4% from the average in the same period of July last year.


The figures have been released by the Brazilian Ministry of Development, Industry and Foreign Trade.

Manufactured goods exports were up 4.5% highlighting oil and gas rigs, cast iron pipes, plastic polymers, engines and generators, refined sugar and orange juice. Although oil rig sales are not actual exports, they are counted as such. The reason is that Petrobras uses rigs which it orders domestically, in Brazil, but the purchase is made via one of the company’s subsidiaries abroad.

The balance of date is running a $497 million surplus month-to-date. This shows that the deficit on the second and third week were not high enough to offset the surplus recorded in the first week of the month.

Imports amounted to $5.69 billion last week, up 27.2% from the first two weeks of July based on daily average figures. Imports increased for fuels and lubricants, mechanical equipment, autos and auto parts, chemicals and fertilizers. The trade balance posted a $552 million deficit. ■

20% rise in Iran's exports to Europe