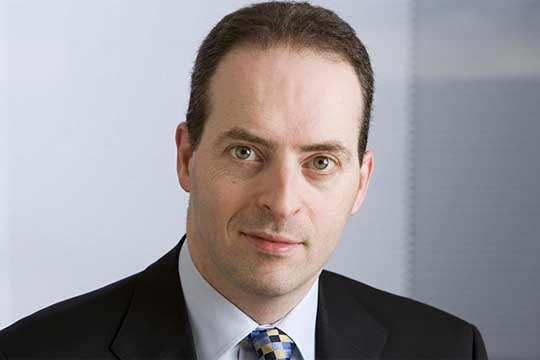 47,960 businesses   Trade Minister Lord Livingston announced:
UK Trade and Investment (UKTI) helped a total of 47,960 businesses in 2013 to 2014 to export for the first time or find new markets through its extensive network of specialists in the UK and in British embassies around the world.

The figures have been published as part of UKTI's annual Performance and Impact Monitoring Survey (PIMS) and show that the support was worth 49.1 billion to the UK economy in additional overseas sales as a direct result of the advice, which is expected to create or safeguard 220,000 jobs.

It has also been announced today that UK food and drink exports now reach a record 150 countries, a year on from the launch of the UKTI and Defra action plan for the sector. The UK government has helped 2,500 food and drink businesses sell their produce abroad in the last 12 months – more firms than ever before - generating 300 million pounds for the UK economy as part of the long-term economic plan. ■