Christian Fernsby ▼ | November 8, 2019
Postal workers in Finland will go on a major strike for two weeks, which could cause delays in letter deliveries, national conciliator Vuokko Piekkala announced on Thursday. Workers who transport, handle and deliver the mails are set to walk off the job from November 11 to November 24, said Piekkala. 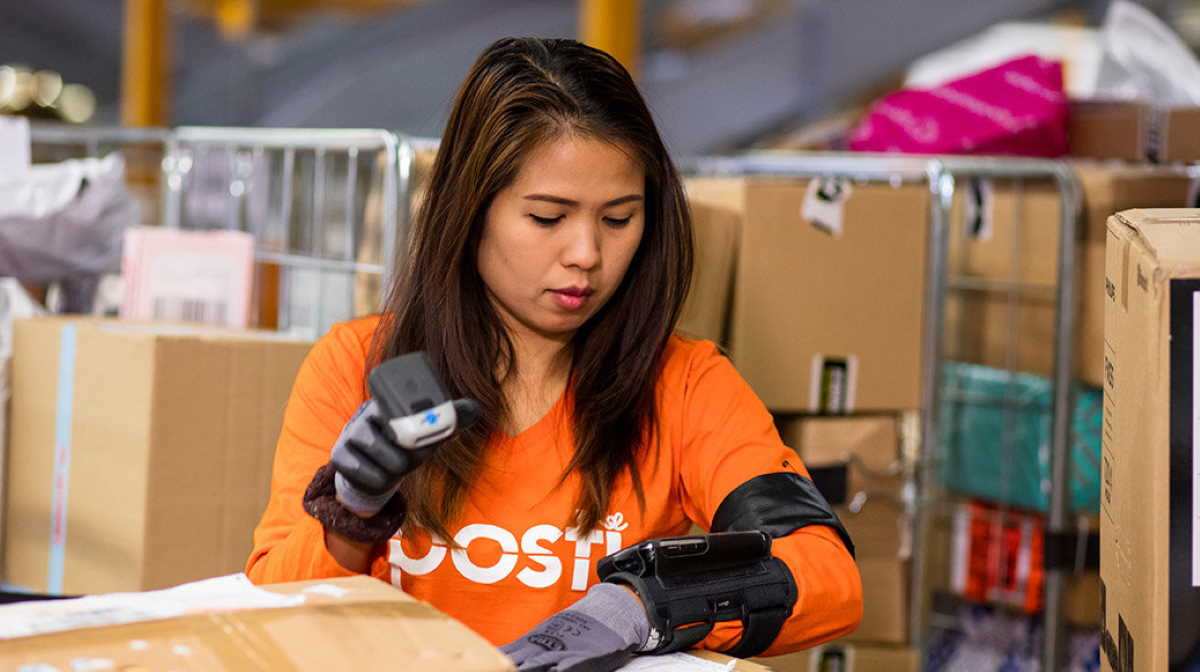 Europe   Postal workers in Finland
The Post and Logistics Union (PAU) has been in a row with the state-owned post service company Posti and no agreement was in sight, Finnish national broadcaster Yle reported.

Both Posti and PAU confirmed that the strike would take place. The union believed that the conditions were not appropriate for the conciliator to submit a compromise proposal, according to Yle.

PAU's board will meet on Friday to finalize plans for the strike, and the next official negotiation is scheduled on Nov. 13, Yle reported.

Some 9,000 workers would be involved in the strike if it goes ahead, PAU said.

Earlier in September, postal workers in Finland took an industrial action, as the employer Posti planned to reduce the salaries of some 700 postal workers by 30 percent.

The action was cut short after Sirpa Paatero, the minister in charge of overseeing majority-state-owned firms, intervened.

Posti was considering to take plans that would shift some employees to a different working contract agreed with another union. PAU said this would significantly cut the income of already low-paid staff members.

Heidi Nieminen, chairman of PAU, underlined that ensuring the income level of low-paid workers was the key issue for the union. ■

Road rebuilding starts on eastern side of Ghana’s Accra
British supermarkets threaten Brazil boycott over proposed forest law
India steps back from foreign companies, will build its own combat aircraft
Scottish homes to be powered by hydrogen in world’s first