Finland's food export to Russia in August down by 60% 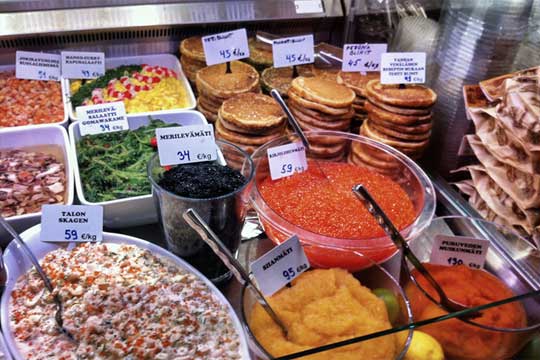 Sanctions   Dramatic fall in food exports
"The nearly 60% slump reflects the fall in the export of dairy products. The export of meat has reduced insignificantly," a customs official told TASS.

In contrast to July 24, 2014 the export of foods from Finland to Russia in August was down by 63% Eighty eight percent of the decline occurred due to the reduction of dairy products export following Russia's food embargo.

The concern Valio is Finland's largest supplier of dairy products to Russia. In 2013 its export to Russia exceeded 242 million euros, more than 85% of Finland's overall export to which Russian sanctions apply. ■

23 million pounds for UK citizens to shape their communities