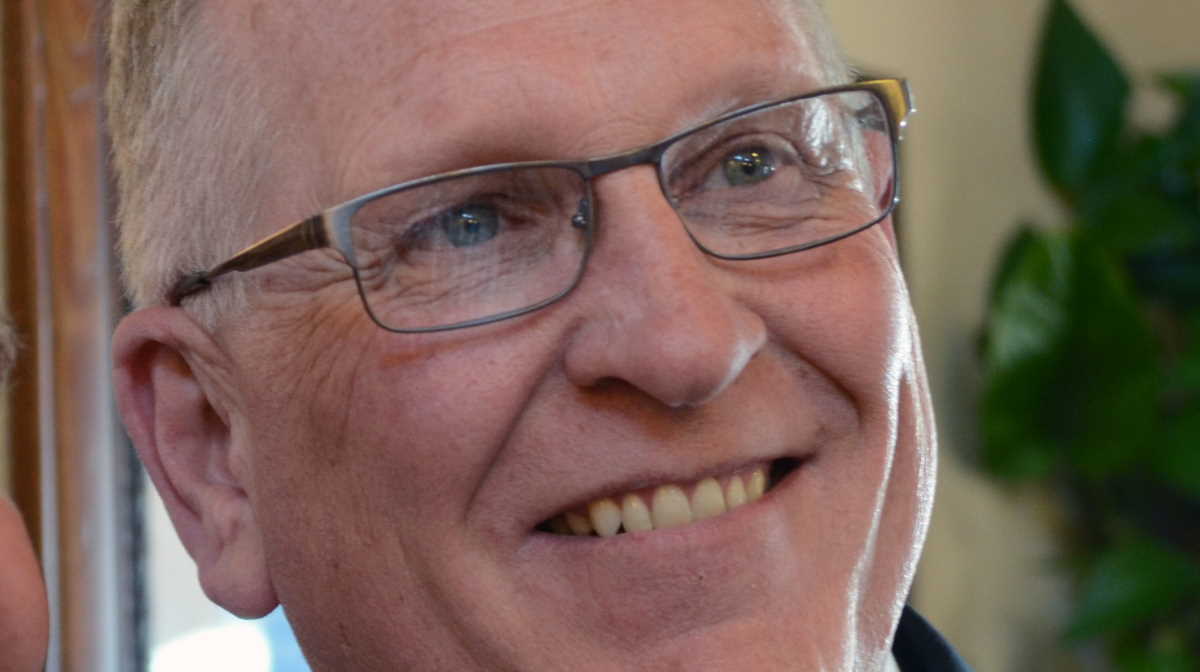 Attorney General   Tim Fox
“The federal government rightly halted Washington state’s illegal attempt to dictate what commodities other states can transport to market. This is a victory for Montanans and the citizens of other oil-rich states.”

Today the U.S. Department of Transportation announced its determination agreeing with Fox and Stenehjem.

Alan Olson of the Montana Petroleum Association welcomed the decision: “We are happy to see that the U.S. Department of Transportation agrees we can’t have individual states setting policy for interstate commerce. We thank Attorneys General Tim Fox and Wayne Stenehjem for their great work supporting interstate commerce.”

BNSF Railway also praised the action: “BNSF is grateful for the U.S. Department of Transportation’s thoughtful review of Washington’s vapor pressure law, as we have always maintained that regulatory decisions around vapor pressure should be made at the federal level.” ■