FDI declines by half in services sector in India 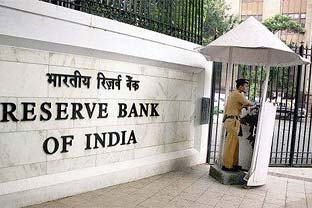 Foreign direct investment (FDI) in the services sector declined by 54 percent year-on-year to $2.22 billion in the fiscal year 2013-14 in India, said the government.


The Department of Industrial Policy and Promotion said foreign investment in banking, insurance, outsourcing, research and development, courier and technology testing, construction and hotel and tourism all declined during the past fiscal year.

In the 2012-13 fiscal year, India received FDI worth 4.83 billion dollars in its service sector, which accounted for over 60 percent to India's GDP. The decline in foreign investments could affect the country's balance of payments and the rupee, said Press Trust of India.