Staff Writer | December 14, 2016
On the second anniversary of the Craft New York Act in New York, the number of farm distilleries has nearly doubled since the law was implemented. 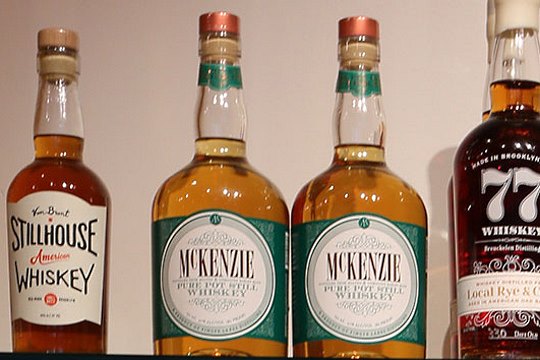 There are now 107 farm distilleries operating in New York State, with 50 new businesses opening over the last two years.

As a result of New York's leadership in supporting the industry, the growth of small craft beverage producers is leading to increased tax revenue, job opportunities, increased demand for farm products, such as corn, grains, and apples, and a bolstered tourism impact for the state.

Overall, the number of farm-based distillery businesses in New York State has increased 10-fold since 2011, from 10 to 107.

In addition to the growth of farm distilleries, nine distilleries opened branch locations since the Craft Act went into effect.