Christian Fernsby ▼ | January 17, 2020
The European Union is considering banning facial recognition technology in public areas for up to five years, to give it time to work out how to prevent abuses, according to proposals seen by Reuters. 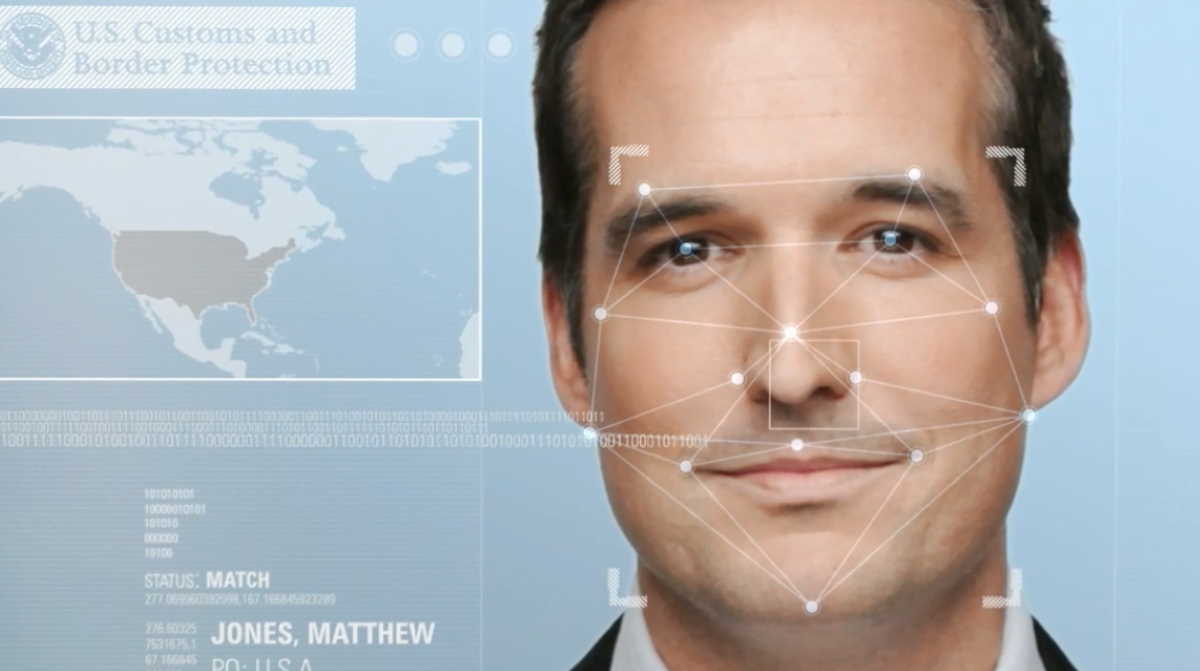 Privacy in Europe   Facial recognition
The plan by the EU’s executive set out in an 18-page white paper comes amid a global debate about the systems driven by artificial intelligence and widely used by law enforcement agencies.

The EU Commission said new tough rules may have to be introduced to bolster existing regulations protecting Europeans’ privacy and data rights.

“Building on these existing provisions, the future regulatory framework could go further and include a time-limited ban on the use of facial recognition technology in public spaces,” the EU document said.

During that ban, of between three to five years, “a sound methodology for assessing the impacts of this technology and possible risk management measures could be identified and developed.”

Exceptions to the ban could be made for security projects as well as research and development, the paper said.

The document also suggested imposing obligations on both developers and users of artificial intelligence and that EU countries should appoint authorities to monitor the new rules.

The Commission will seek feedback on its white paper before making a final decision, officials said. EU digital and antitrust chief Margrethe Vestager is expected to present her proposals next month.