Exports in Estonia decreased by 1%, imports by 3%

Staff writer ▼ | January 14, 2015
According to Statistics Estonia, in November 2014, exports of goods decreased by 1% and imports by 3% at current prices compared to November 2013. 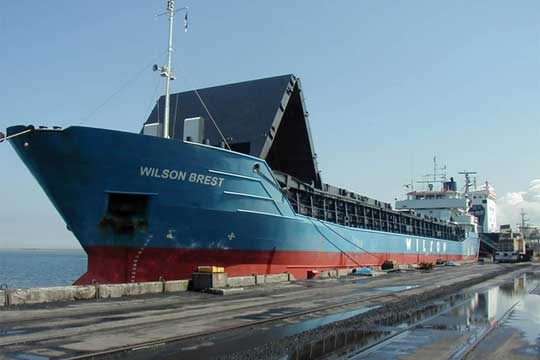 November 2014   According to Statistics Estonia:
The decrease in exports was mostly influenced by the reduced exports of agricultural products and food preparations and mechanical appliances to Russia.

The biggest share in Estonia’s exports in November 2014 was held by electrical equipment (23% of Estonia’s total exports), followed by agricultural products and food preparations (12%) and mineral products (11%).

The top destination country of Estonia’s exports in November 2014 was Sweden (a fifth of Estonia’s total exports), followed by Finland (14%) and Latvia (9%). The biggest decrease compared to November 2013 occurred in exports to CIS countries (down by 52 million euros).