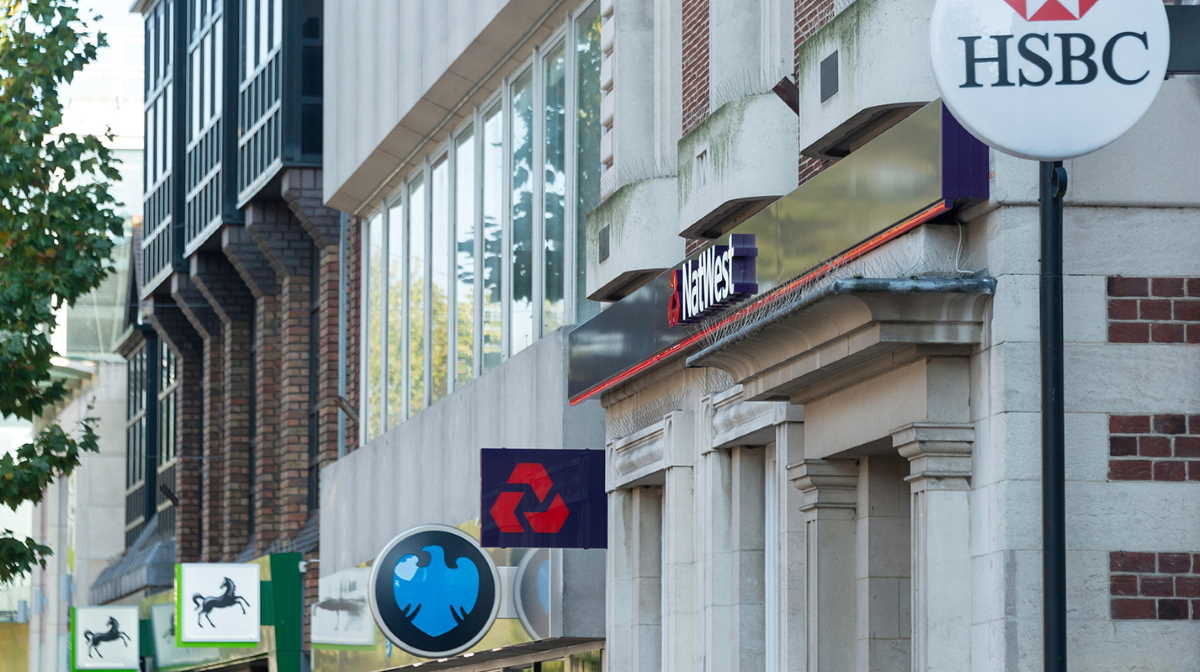 European banks ended 2019 with a flourish, topping the region's sector growth rankings for the third straight month with one of the fastest increases in activity for two years.

Strong expansions were also seen in software and services and food and drink.

These three sectors also registered the sharpest growth during 2019 as a whole, albeit in different positions with software first, food second and banks third.

Technology equipment saw a return to growth in December, helping the broad technology (including software) sector achieve the fastest expansion of the year.

Technology topped the broad sector rankings nine times in 2019, losing out only to financials in February, March and July.

The bottom end of the European sector league table told a similar story in terms of December performance versus 2019 trends.

The bottom-six sectors in the final month of the year also fared the worst in terms of annual performance.

Forestry and paper products recorded the fastest drop in output in December, while automobiles and auto parts registered the sharpest decline over the year as a whole.

Moreover, the latter registered a faster drop in output in December, following a four-month period where the rate of decline had continually eased. ■