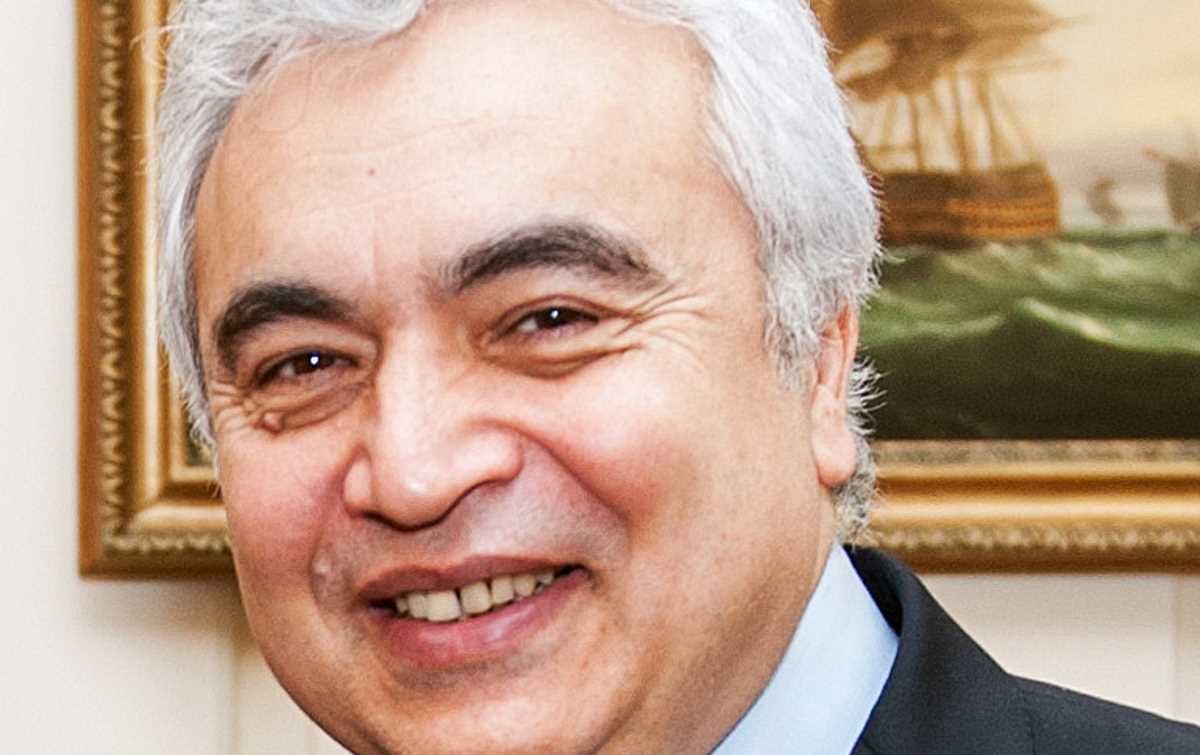 European businesses   Fatih Birol
Fatih Birol, speaking as the IEA released its annual gas report Friday, said 2018 was a "golden year" for natural gas which accounted for 45 percent of total global energy growth, which in turn was the fastest in two decades.

He said the shift in global gas markets stemming from the US shale gas revolution, a rapid expansion of the liquefied natural gas industry and EU liberalisation of energy markets, had forced Russia to change its oil-indexed pricing of gas.

The change began, he said, when rising US gas output led Qatar, the world’s largest LNG exporter, to divert LNG supplies to Europe, shaking up pricing on the continent and widening the influence of the Dutch TTF benchmark price. ■