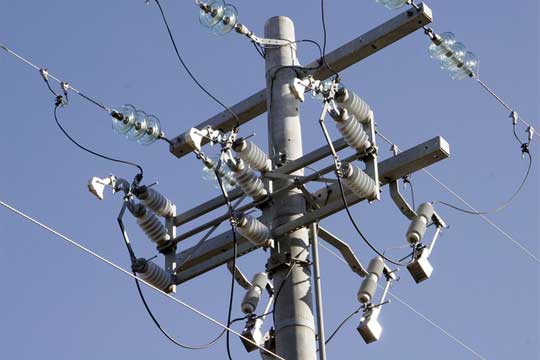 Taxes and levies made up on average in the EU 32 percent of the electricity price charged to households in the second half of 2014, and 23 percent of the gas price.

In contrast, the most noticeable decrease was observed in Malta, ahead of the Czech Republic and Hungary. ■