Equatorial Guinea plans to boost oil production from this month 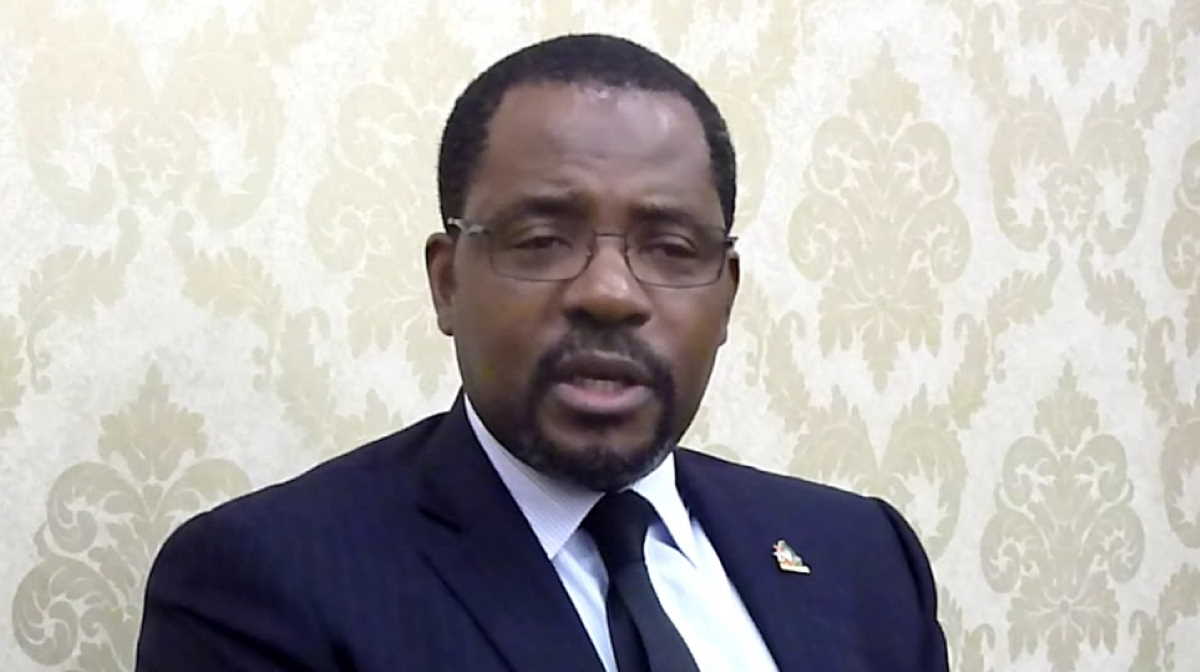 Africa   Gabriel Obiang
Current crude production is around 128,000 b/d, but there will be an increase because of an oil discovery made by Noble Energy in offshore Equatorial Guinea, Obiang told Platts in Abu Dhabi.

“We have another drilling well in September that if it is successful will also increase production,” Obiang said. “Clearly in 2020 we will see an increase in crude production.”

Obiang said output could average around 145,000 b/d starting next year. The country’s oil production was 130,000 b/d in August, according to an S&P Global Platts survey.

Equatorial Guinea is “happy” with oil prices at $60/b to $70/b, Obiang added. The country is part of an agreement by OPEC and 10 other countries to cut production through March 2020.

“We are happy with the current price and we were very keen to work with OPEC+ because of the volatility,” Obiang said. “But at this stage we are happy with the situation, but it depends on the bigger producers if they want to implement [the cuts] further.”

Equatorial Guinea had been talking with African producers on joining OPEC, but Obiang said interest is limited to countries observing OPEC meetings, rather than taking active roles in OPEC policy or signing up to cut agreements.

“South Sudan is already an observer and we were originally interested in inviting Ghana. We also have countries like Senegal who are considering being observers,” Obiang said. ■