Electric cars should be focused on women, says new study

Staff Writer | July 20, 2018
More focused marketing of electric cars to women could be more effective in creating the required revolution away from more polluting vehicles than universal government intervention, a new study has said. 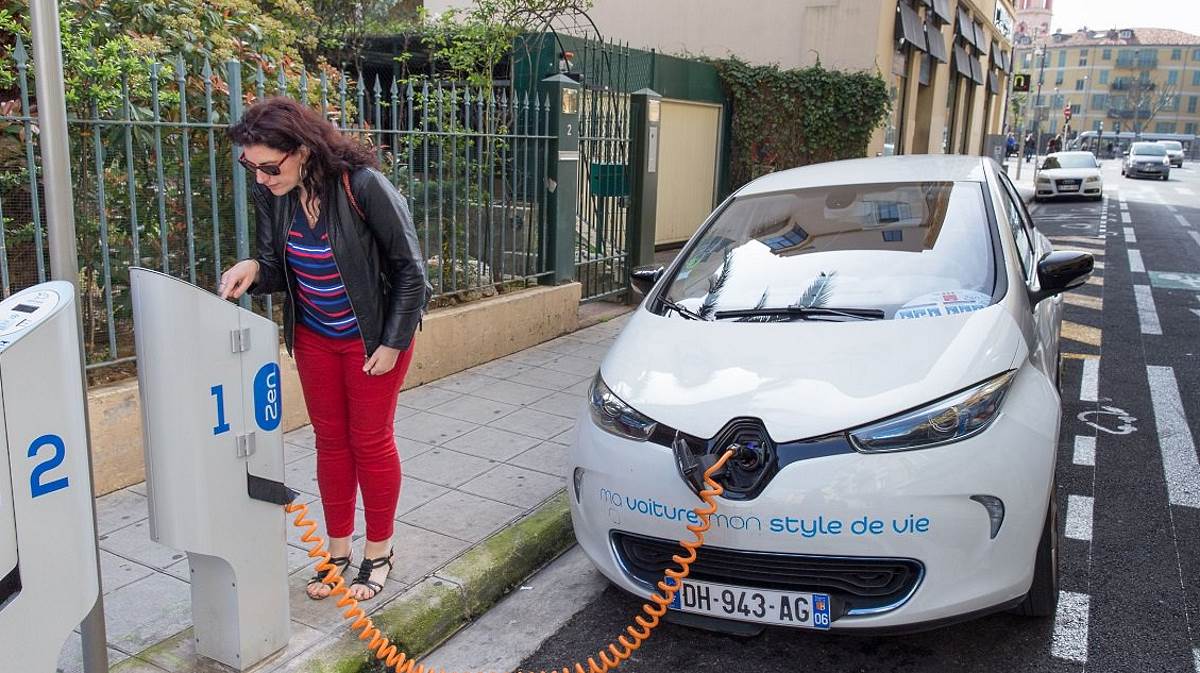 The research also recommends the newly retired be targeted for electric vehicle promotion, even though they as a group have less interest in more environmentally friendly vehicles.

Pensioners have high car ownership, drive short distances, have high budgets for car purchases and are less interested in design - all characteristics that could make them ideal electric vehicle owners.

Professor Benjamin Sovacool, lead author of the study and Director of the Centre on Innovation and Energy Demand (CIED) at the University of Sussex, said: "The decisions people make about the forms of transport they use or purchase can transcend purely economic self-interest and logic. They can be shaped by a diverse range of factors ranging from gender, education, occupation, age and family size.

"The sooner that electric vehicle manufacturers and policymakers understand how these factors influence the decisions people make about their transport choices, the quicker people will switch to more sustainable modes of transport and hopefully long before legislation leaves them with no petrol or diesel alternative come 2040."

The study found that women drive fewer kilometres per day, expect to pay less for their next car and have considerably less experience of driving electric vehicles than men.

It also found that men give more importance to speed and acceleration and design and style when choosing a car, while women rank ease of operation, safety, running costs and environmental impact - making electric vehicles a better fit for their specification.

Men, particularly those aged between 30 and 45 years of age with higher levels of education, working in the not-for-profit sector or academia, are currently more than twice as likely to own electric cars than women or retirees.

Surprisingly environmental benefits are not the key reason they buy electric cars, instead they emphasized aspects such as comfort or acceleration.