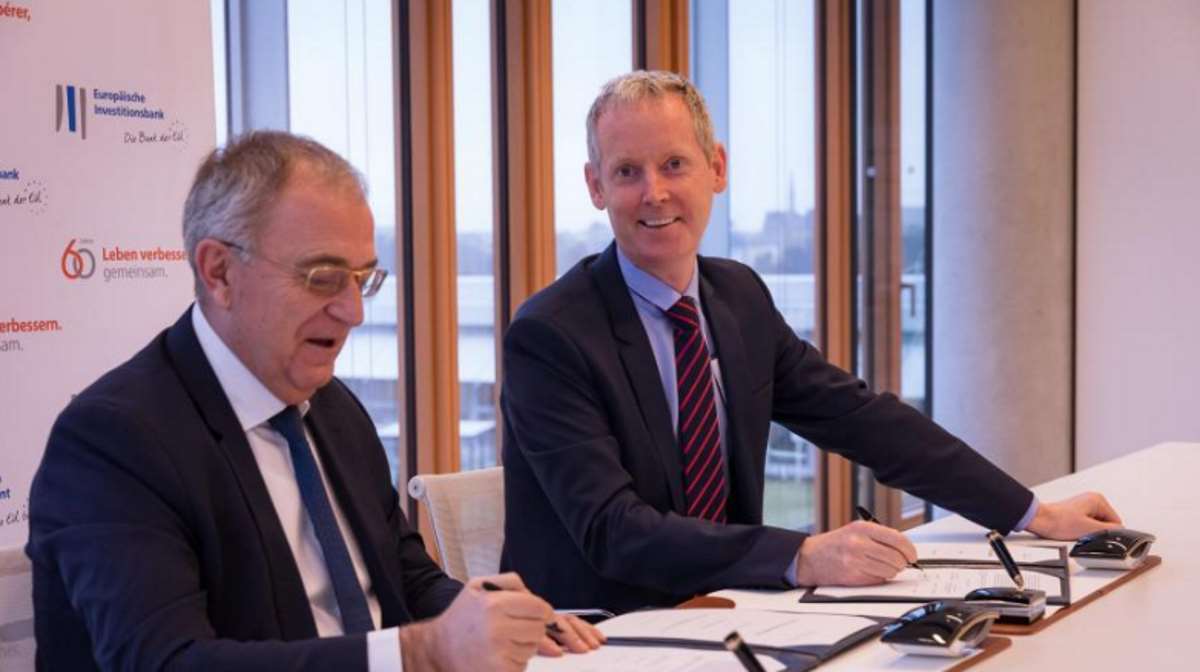 Europe   EIB is lending EUR 50 million
This transaction is backed by the European Fund for Strategic Investments (EFSI), the financial pillar of the Investment Plan for Europe, or "Juncker Plan".

The new pipeline will link Romania’s natural gas resources on the Black Sea shore with both the national gas transmission network and the BRUA gas transmission corridor (linking Bulgaria, Romania, Hungary and Austria), thus connecting the transmission systems of South-East Europe and Central and Western Europe. This connection to the European gas transmission grid will allow gas exports to neighboring European countries.

This project involves the construction of a new 308 km-long transmission pipeline, along with the associated above-ground infrastructure. The new pipeline will be connected to the existing gas transmission system and the new BRUA transmission corridor in Podisor, located at the west of Bucharest.

As part of the project, the EIB, via the European Investment Advisory Hub, which is the advisory pillar of the Juncker Plan, will support Transgaz in drafting a Strategic Environmental Assessment for its 10-year Development Plan. ■

Embraer and Boeing approved strategic aerospace partnership, will save $150 million

Qatar to invest USD 20 billion in US energy sector