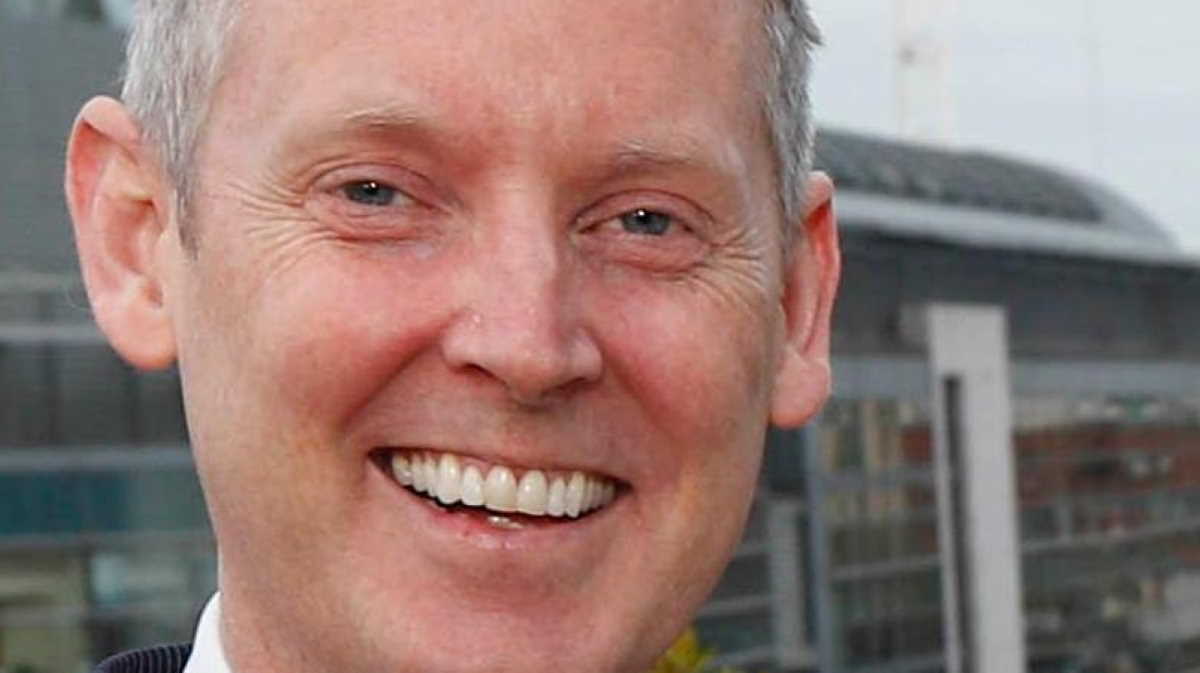 Vice President   Andrew McDowell
The Bank expects to increase its backing of battery-related projects to more than EUR 1 billion of financing in 2020. This matches the level of support the EIB has offered over the last decade. Since 2010, battery projects financed by the EIB totalled EUR 950 million and supported EUR 4.7 billion of overall project costs. This support benefits from a successful partnership with the European Commission which has enabled new financing instruments such as the InnovFin Energy Demonstration Programme, a tool to facilitate the demonstration phase of innovative energy projects, including battery pilot lines.

The production capacity of EIB lithium ion battery cells projects - both those already approved or signed and those under appraisal stands at 51 GWh. This compares to a current annual production capacity of 49 GWh in the EU (US: 49 GWh; China: 447 GWh). In addition, the EIB finances the development of new materials, improved battery management systems and battery recycling. ■