EIB finances construction of one of Spain's largest solar plants

Staff Writer | December 21, 2018
The municipality of Talaván in Cáceres will be home to one of Spain's largest solar photovoltaic power plants, and one of the first in the country to be financed outside renewable energy auctions. 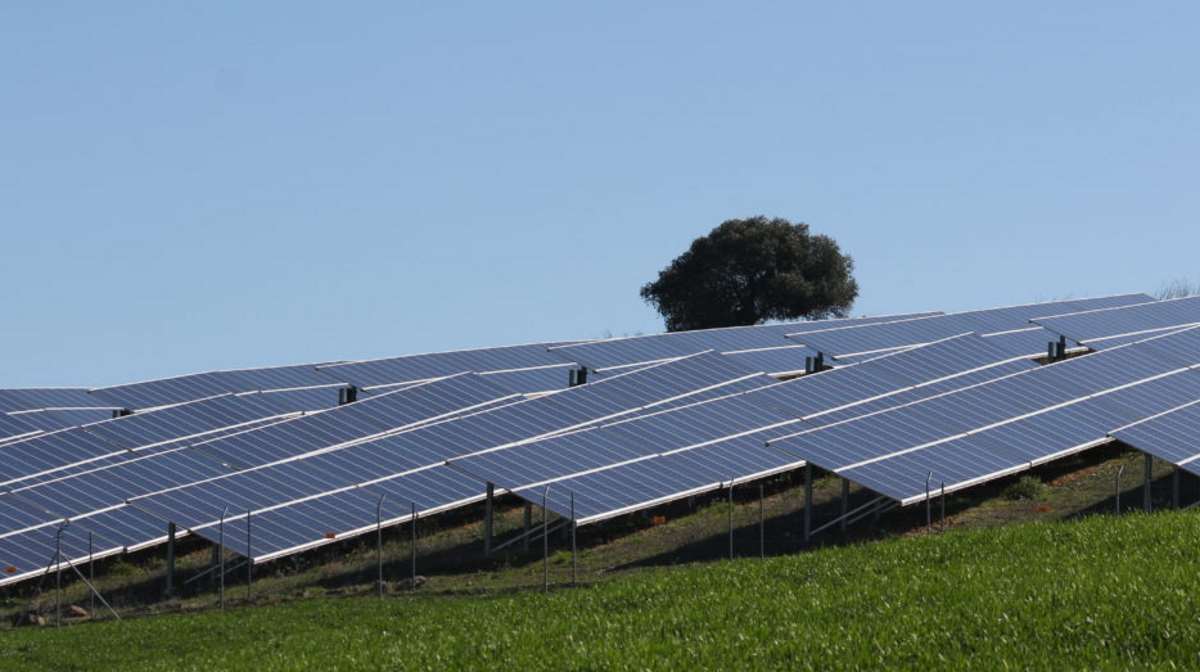 Europe   Talasol Solar
The European Investment Bank (EIB) is financing this project with a EUR 70m Juncker Plan loan with the aim of helping to combat climate change. When it starts operating in 2020, this new plant will prevent the release of 263 000 tonnes of CO_2 into the atmosphere a year by generating electricity using solar energy.

The EIB is granting this EUR 70m in financing to Talasol Solar via a project finance arrangement making it possible to build and operate the new facility. The solar plant will have a capacity of 300 MW.

The project is under development by Ellomay Capital Ltd. and is a major step forward for the renewable energy sector in Spain as it is being financed at market rates.

The EIB is providing this loan under the Investment Plan for Europe, known as the Juncker Plan. This increases the EIB Group’s capacity to finance investment projects that, in line with the Plan’s criteria, involve activities which by their structure or nature make it possible to support objectives such as combating climate change and ensuring sustainable economic growth.

The project will necessitate the employment of 500 people during the implementation phase and 15 on a permanent basis once the plant is operational. It will also help achieve the objectives set by the National Renewable Energy Action Plan, which states that 20% of the energy used in Spain in 2020 must come from renewable sources. ■