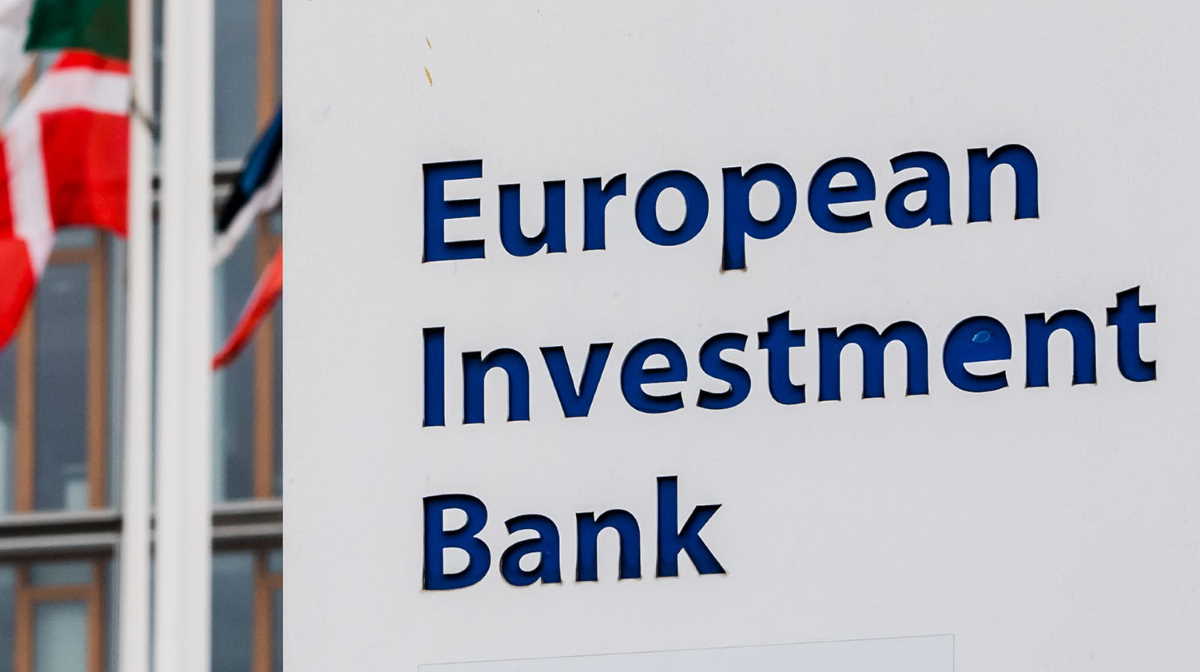 EIB   European investment bank
To achieve this goal, major steps have already been taken in the form of wind farm repowering.

An example of these repowering projects can be found in the municipalities of Gols and Mönchhof in Burgenland.

Construction was launched in autumn 2019 and is expected to reach completion at the end of 2021.

The entire wind farm will have capacity of 143 MW and provide around 90 000 households with electricity produced from renewable sources.

The project is one of the largest wind farms in Austria.

The facility will be run by PÜSPÖK Group.

This family business based in Burgenland has been developing and operating wind farms in Austria since the late 1990s, currently supplying 160 000 households in the country with electricity.

The volume of equity and borrowed capital for the planned investment in the wind farm totals €143 million. ■

Holland America Line extending 'Have it All' offer through September 30