Christian Fernsby ▼ | April 10, 2019
The European Bank for Reconstruction and Development (EBRD) has signed an agreement worth 300 million U.S. dollars with the Mongolian government to help the country improve its infrastructure, Mongolia's Road and Transport Development Ministry said. 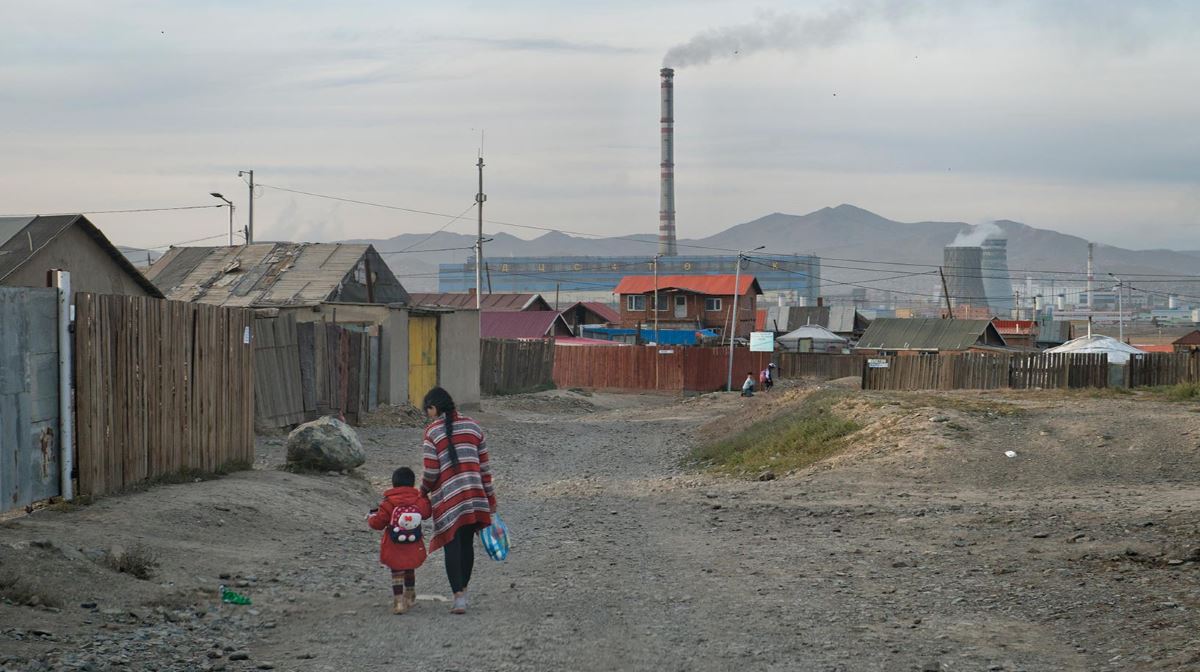 Asia   The money will be spent on projects and programs in road and transport
The loan agreement was signed by Irina Kravchenko, head of the EBRD Resident Office in Mongolia, and Mongolian Finance Minister Chimed Khurelbaatar here on Tuesday.

The money will be spent on projects and programs in road and transport and other infrastructure in Mongolia, including a first-phase construction project of a two-lane road between Ulan Bator and Darkhan city, the Mongolian Road and Transport Development Ministry said in a statement.

The EBRD began its operation in Mongolia in 2006. It has since implemented more than 100 projects worth 1.7 billion U.S. dollars in the country. ■

At least one killed in fire in Bangkok's Central World complex