Staff Writer | July 6, 2017
A Dutch person with a criminal record has a better chance of finding a job in the Netherlands than someone with a non-Western background and no criminal record, according to a study done by researchers from a number of Dutch universities. 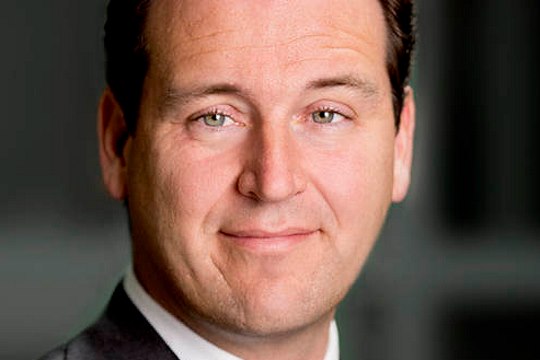 Europe   Ethnic minorities less likely to find work in Netherlands
Their conclusion is that when looking for work in the Netherlands, ethnicity is more important that criminal records, NOS reports.

For the study, the researchers sent out 500 fictional application letters and CVs and looked at the responses they received.

letters were all about the same in content, but on the CVs ethnicity and criminal record were systematically varied.

The researchers found that in general, people with criminal records are less likely to be invited for an interview than someone without a record.

"But the differences did not turn out to be great, and the type of crime also hardly played a role", according to the researchers.

What did play a big role, is the ethnicity of the applicants. People with a non-Western background received significantly fewer invitations for interviews than people with a Dutch background, regardless of criminal record.

"28 percent of violent offenders with a Dutch background received an invitation to talk.

Of those with an immigration background and no violent crime on their name, it was only 9 percent", the researchers say.

The study was done by researchers from the Vrije Universiteit, Utrecht University, Radboud University and the Netherlands Study Center for Crime and Law Enforcement.

"Utterly disgusting", Minister Lodewijk Asscher of Social Affairs and Employment said in response to the results of the study, according to NOS.

"You must judge all people on who they are and what they can do, and not their origin. With that you don't only deny job seekers a fair chance at a job, but you also run the risk of losing talent. Good employers don't do that. They give not only Arrie, but also Ali a fair chance." ■

Many children suspected of being allergic to penicillin actually aren't