Christian Fernsby ▼ | October 22, 2019
Four drug companies reached a 260 million USD settlement with two U.S. counties on Monday shortly before the start of a federal trial in Cleveland, Ohio over responsibility for the opioid epidemic.
KEY POINTS 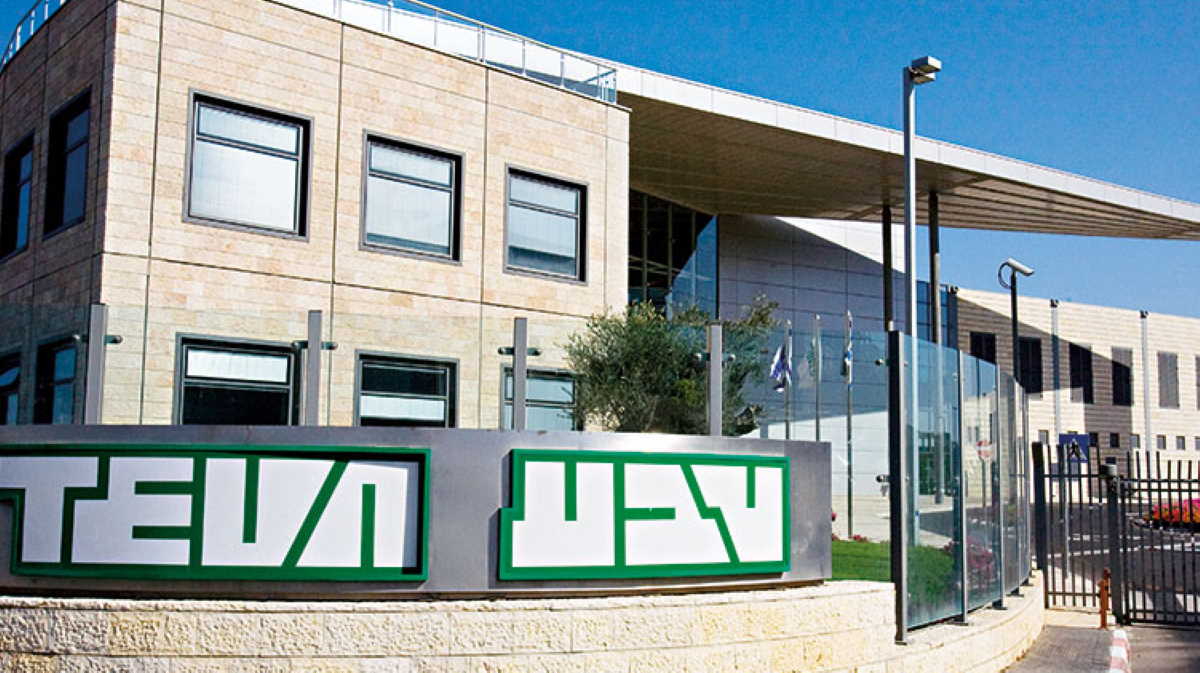 The agreement does not include Walgreens Boots Alliance, a fifth defendant.

The deal, however, covers only two of the 2,400 cities, counties, Native American tribes that have sued the drug companies.

The Ohio counties would receive an immediate infusion of 215 million dollars in cash from the drug distributors, and another 20 million dollars over two years from Teva, according to terms of the deal.

Teva also would provide another 25 million dollars in anti-addiction medications over the next three years.

"The proposed settlement will make significant progress to abate the epidemic by providing resources for and applying funds directly to necessary opioid-recovery programs," the plaintiffs' attorneys said in a joint statement.

The opioid epidemic has cost the United States more than 504 billion dollars and killed more than 400,000 people, according to a 2017 report by the White House Council of Economic Advisers.

Ohio has suffered greatly from the nationwide opioid crisis.