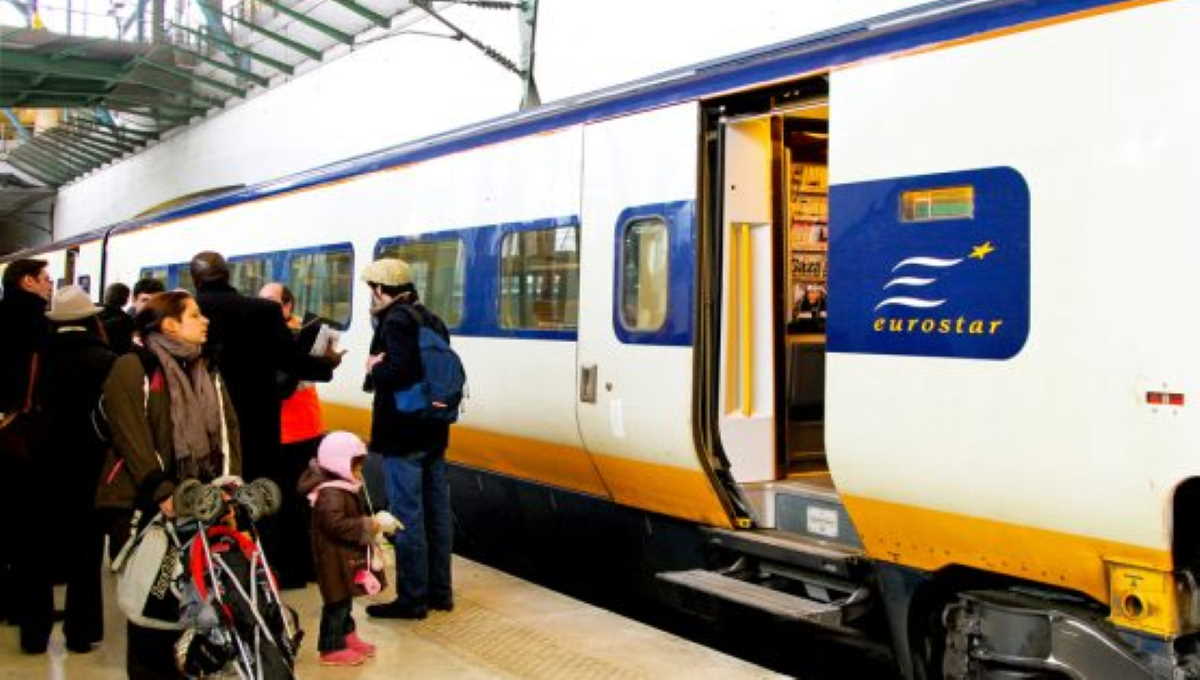 Transport in Amsterdam   Amsterdam train
By scrapping the stopover in Brussels, the journey time between the two capitals will be cut to four hours, 10 minutes, a reduction of some 45 minutes.

Tickets for the direct service will cost from €40 and will go on sale on February 11.

Direct services to Rotterdam will start on May 18 and will take 3.5 hours.

Eurostar launched its direct London to Amsterdam train service in April 2018 and the return route had been due to start earlier, but became bogged down in discussions over security checks.

In December, NS and Eurostar said they plan to launch more services between Amsterdam and London, so that train travel can better compete with short-haul flights.

Currently there are three direct services a day from London to Amsterdam.

The direct return journey will start with two daily services but that will be gradually expanded.

The Eurostar services is a ‘sustainable choice’, the railway firms said in a statement.

‘A journey by train from London to Amsterdam emits 80% less CO2 per passenger than a comparable flight.’ ■