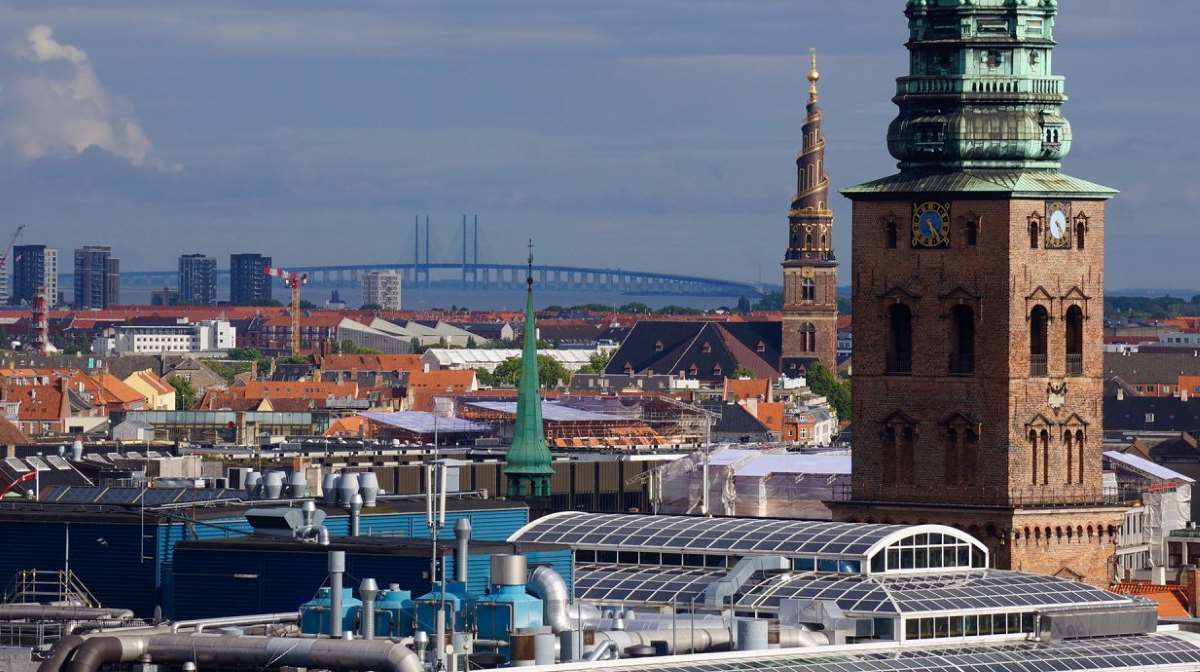 The government expects it to attract up to 380 new businesses and create 12,000 jobs, adding more than $8 billion to the economy, equivalent to 2.5 percent of GDP.

"We will stand stronger in international competition to attract business, investment and highly qualified labour" with the project, interior minister Simon Emil Ammitzboll-Bille said in a statement. "That could contribute to growth and development not just in the capital area but in all of Denmark."

The proposal must still be approved by parliament. Business minister Rasmus Jarlov told reporters at a press briefing that the government expected the project to be self financed in part by selling lots on the islands. ■

Eni acquires 70% and operatorship of Oooguruk oil field in Alaska