Christian Fernsby ▼ | February 6, 2020
The Danish Energy Agency said it has begun negotiations with Nord Stream 2 AG regarding the unfinished Nord Stream 2 gas pipeline in the section southeast of Bornholm, but the involvement of any specific new vessels has not yet been discussed. 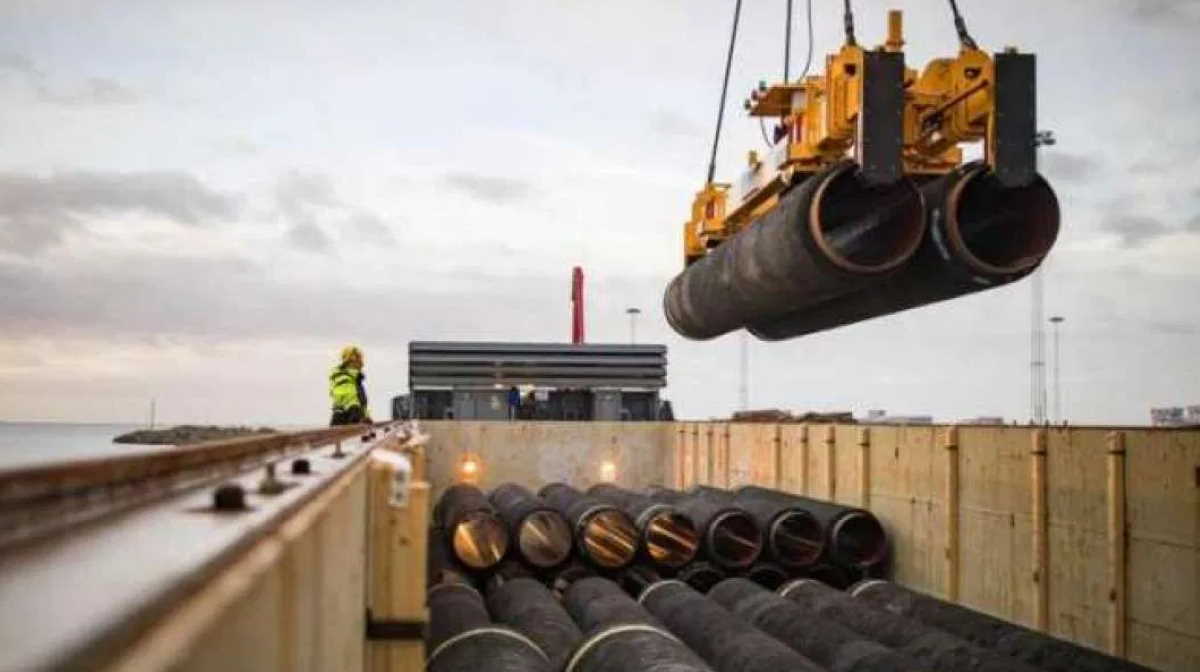 Energy in Denmark   Nord stream 2
"Yes, the DEA are in dialogue with Nord Stream 2 AG," head of the DEA's press service Ture Falbe-Hansen said. When asked whether any particular vessels that would be involved in pipe work on the route were under discussion, Falbe-Hansen said "no."

He also explained that his department regularly receives reports on the results of the inspection of the pipeline from the ship Stril Explorer, which conducts monitoring using underwater vehicles with remote control. "The Danish Energy Agency receives daily progress reports from the vessel," he said.

Gazprom will need new permits from Denmark to complete the pipeline using Russian vessels there are 160 km of pipes left (6%). If permit is obtained in March, then Nord Stream 2 can be put into operation in Autumn.

Earlier, the agency explained that the permission of Denmark applies to pipeline construction works, and not to specific vessels. The document states that the installation will be carried out using a vessel equipped with a dynamic positioning system (DP). The DEA will have to assess whether the company will be able to use other non-DP vessels for pipe laying.