Christian Fernsby ▼ | May 16, 2019
In the last few decades the number of teenagers who opted to become skilled tradesmen and women has seen a steep decline. 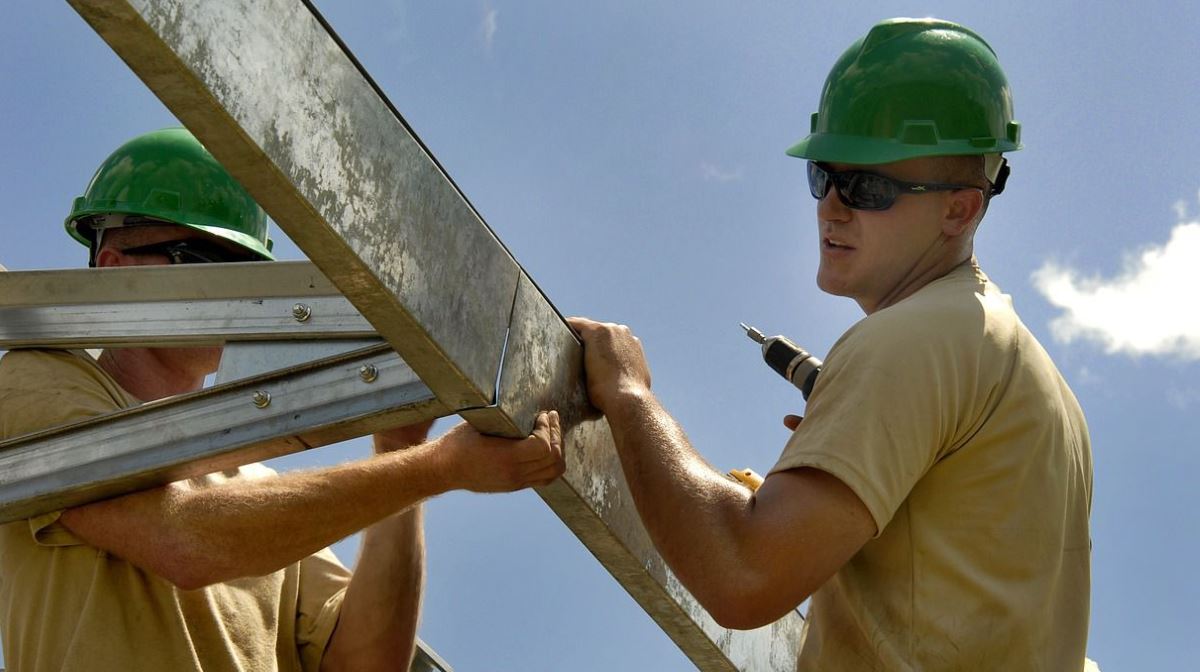 Europe   Czech Republic facing serious shortage of skilled tradesmen
Consequently the country now lacks an estimated 300,000 skilled workers in various trades, with masons, electricians and installers the most in demand.

Although masons, electricians, plumbers and painters have a good occupational outlook and high earning potential, few young people want to devote themselves to a career in the trades.

As a result Czechs are paying more for their services and it is increasingly hard to find skilled and dependable tradesmen to get your home reconstructed or electricity circuit renovated.

The cost of skilled services has tripled in some areas with the cost of home reconstruction having gone up by 64 percent since 2016.

Even so there are months-long waiting lists and construction companies are having to turn away clients because they lack professional workers.

Jiri Lubenik, who heads a construction firm in Olomouc, says the lack of skilled tradesmen is a serious drawback.

“We could have double the amount of assignments if only we had the employees to deliver the work.

Unfortunately there are gaps across a range of professions and it is hard to get skilled tradesmen, so we have to restrict the number of assignments we take on.”

Vocational or “trade” schools have faced a growing disinterest from the public and are seen by many students as a miserable, last-resort option after they fail to be admitted to other schools of their choice.

Roman Pommer, Deputy-President of the Czech Chamber of Commerce and head of the Czech Union of Tile Layers, says this will not change until tradespeople are held in higher repute. ■