Staff writer ▼ | January 7, 2015
Fitch expects most U.S. exploration and production (E&P) companies to report good organic reserve replacement and growth in proven reserves for 2014 despite the sharp decline in crude oil prices seen at the end of the year. 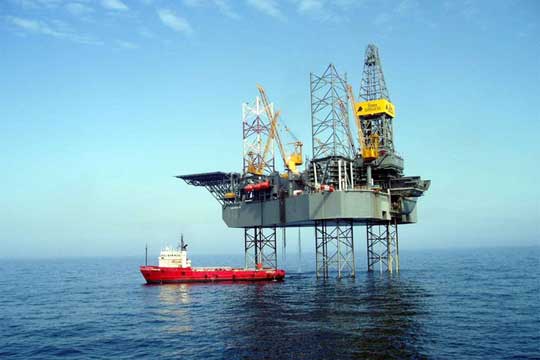 Oil industry   Many U.S. producers will benefit
Proved reserves are defined as those quantities of oil and gas that can be estimated with reasonable certainty to be economically producible from known reservoirs and under existing economic conditions, operating methods and regulations. Reserve replacement is the percentage of a company's full-year production it has replaced with new reserves.

An upstream producer's proved reserve base and organic reserve replacement are key indicators of financial health for E&P companies, as they demonstrate a company's ability to efficiently grow its own future production through the drill bit, which ultimately supports its ability to repay debt.

A strong and growing reserve base underpins other key metrics used to assess the financial health of upstream companies, including finding and development (F&D) costs, cycle ratio, full unit economics and debt to barrel of oil equivalent (boe).

Under the Securities and Exchange Commission's (SEC) updated reserve accounting rules, companies must use simple first of month average oil and gas prices to calculate their proven hydrocarbon reserves. Prior to 2009, companies used single end-of-year prices as inputs into their reserve calculations, which could result in significant volatility relative to the monthly averaging rule.

The simple 12-month average price of WTI oil for 2014 was relatively high, despite the dramatic drop off in oil prices that has dominated headlines over the last two months. As calculated by Fitch, this average was $94.42/bbl in 2014, just a 3% drop below levels seen in 2013 and still above WTI's five-year average of $92.53/bbl. Under the old rule and by contrast, 2014 reserves would have been calculated using the much lower year-end price of approximately $53.00/bbl.

Reserve growth for U.S. producers is also likely to get a tailwind from higher average natural gas prices. Henry Hub natural gas prices have risen sharply yoy and were up 22.5% yoy from $3.66/mcf in 2013 to $4.48/mcf in 2014 using a first of month average.

While less of a headline issue as the drop in oil prices, many U.S. producers still have sizable exposure to natural gas and will benefit from this. ■

100 McDonald's franchises out of French fries in Venezuela