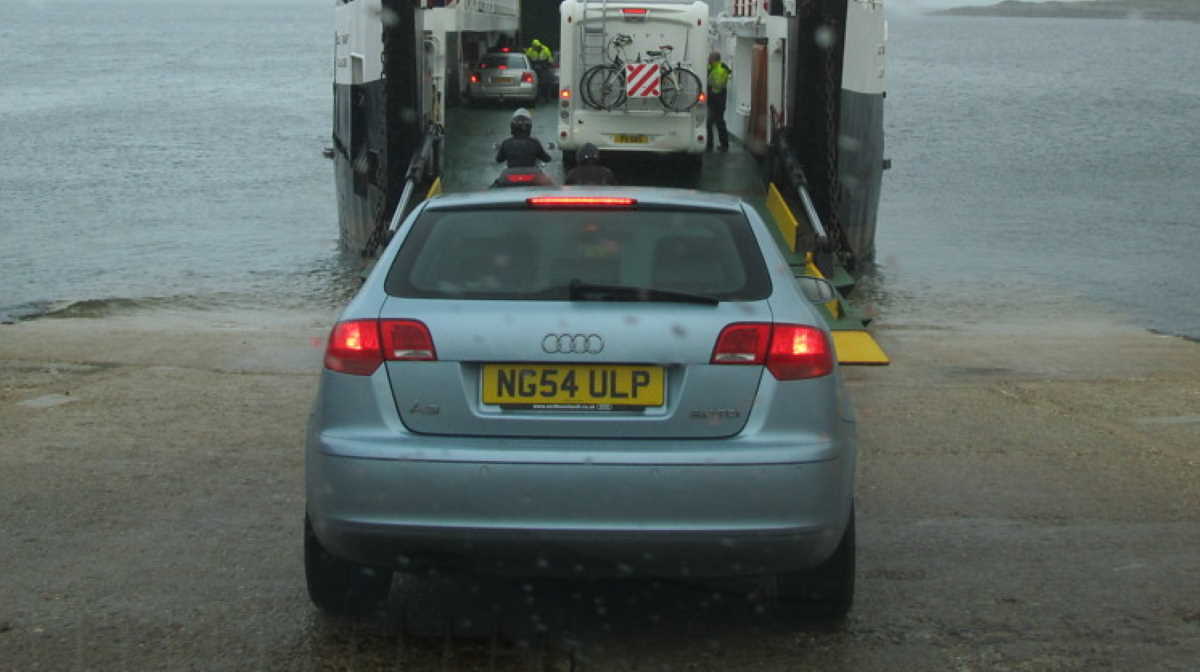 Cars in Scotland   Registrations of new diesel cars fell for the 34th month 36% to record
This compares with the overall UK new car market declined 7.3% in January with 149,279 vehicles registered.

Registrations of new diesel cars fell for the 34th month 36% to record the weakest performance since 2000, taking just 19.8% share of the market, while petrol demand also declined 9.5%.

Mike Hawes, SMMT chief executive, said, “The new car market is a key driver of the UK’s overall economy, so another month of decline is unsettling.

“Consumer confidence is not returning to the market and will not be helped by government’s decision to add further confusion and instability by moving the goalposts on the end of sale of internal combustion engine cars." ■