Christian Fernsby ▼ | December 3, 2019
The Danish Supreme Court has decided that the two undertakings LKF Vejmarkering (now GVCO) and Eurostar Danmark infringed the Danish competition Act, by submitting joint bids for a project for the Danish Road Directorate in 2014. 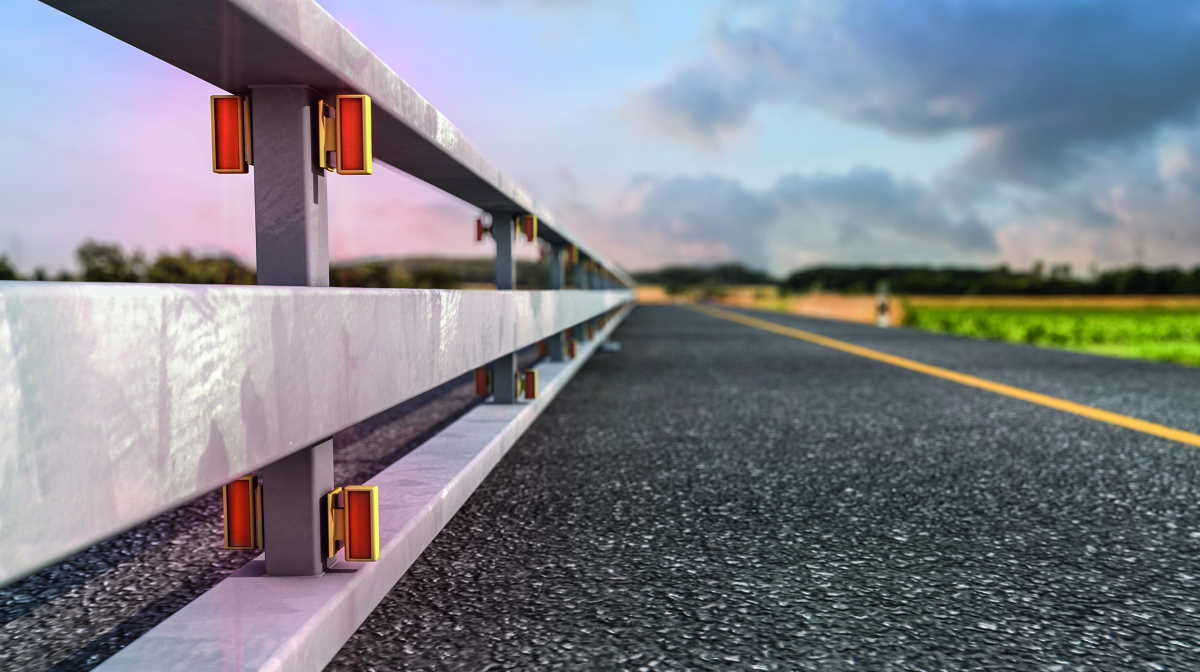 In February 2014, the Danish Road Directorate called for tenders regarding road marking in three districts of Denmark respectively South Denmark, Zealand and the Capital area. The tender concerned the years 2014 – 2017.

At the time, LKF Vejmarkering and Eurostar Danmark were among the largest contractors within road marking in Denmark. The consortium submitted separate bids for each of the three districts, as well as a bid for the whole project. ■