Staff writer ▼ | November 19, 2014
Cuba is expecting the arrival of more than 200 cruise ships at various ports on the island during the winter season, which will kick off this month and last until April 2015, tourist sector authorities said. 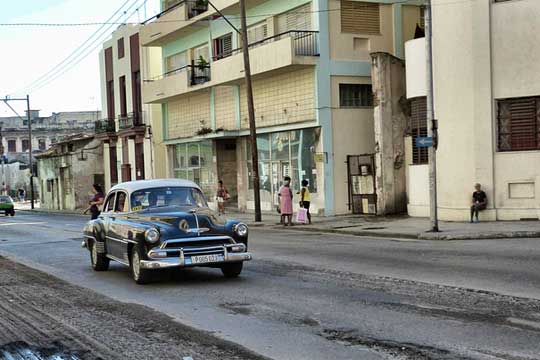 The state-run agency, which will book more than 75 percent of the cruise ships that arrive during the season, added that among the ports with the most passenger entries are Havana, Cienfuegos in the central part of the island and Santiago de Cuba in the east.

Cruise ship tourism is one of the main areas in which Cuba is trying to diversify its tourist offerings, along with cultural, nature, health, coastal and golf tours.

Cruise ship arrivals to the island plummeted by 89 percent starting in 2006, the year in which Spanish firm Pullmantur shut down its operations in Cuba after being acquired by Royal Caribbean Cruises, a U.S. company. ■