Christian Fernsby ▼ | March 25, 2020
The International Monetary Fund is considering providing financial support to countries in the Middle East and Central Asia, a dozen of whom have requested help as the coronavirus outbreak takes a toll on their economies reeling from the oil price crash, a fund official said Tuesday. 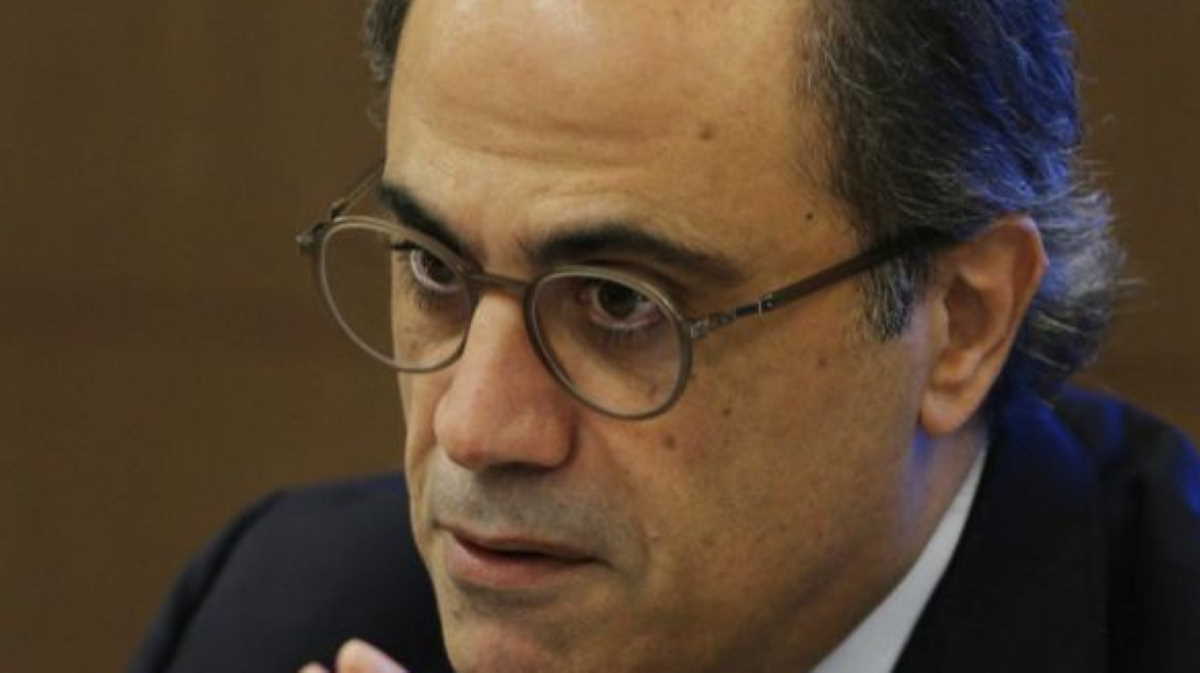 "Work is ongoing to expedite approval of such requests, later this week, our Executive Board will consider a request from the Kyrgyz Republic for emergency financing, likely the first such disbursement since the outbreak of the COVID-19 [coronavirus] pandemic."

IMF is ready to mobilize its $1 trillion lending capacity to help members cope with the coronavirus outbreak and its economic fallout, Managing Director Kristalina Georgieva said in a blog earlier this month. She added that some 20 countries have requested financial help from the organization.

Countries around the world have revealed multi-trillion dollar measures aimed at extricating their economies from crisis as the outbreak of corona spreads globally.

In the Middle East and Central Asia, the coronavirus outbreak and oil price crash are exacerbating an already fragile economic state.

"The intertwined shocks [of coronavirus and oil price crash] are expected to deal a severe blow to economic activity in the region, at least in the first half of this year, with potentially lasting consequences," Azour said.

The crude price crash will limit the oil-exporters spending ability, while oil-importers are unlikely to benefit from lower prices because of their linkage to their energy-rich neighbors.

"Lower export receipts will weaken external positions and reduce revenue, putting pressures on government budgets and spilling over to the rest of the economy," Azour said.

"Oil importers, on the other hand, will likely be affected by second-round effects, including lower remittance inflows and weaker demand for goods and services from the rest of the region."

Several countries in the Middle East have announced stimulus packages and other measures aimed at mitigating the impact of the coronavirus and oil price crash on their economies. Many have also mimicked U.S. Federal Reserve slashing of interest rates, particularly in the Gulf region, where most countries peg their currencies to the U.S. dollar. Only Kuwait pegs its dinar to a basket of currencies dominated by the U.S. dollar. ■