Staff Writer | July 18, 2016
Some 96 percent of Costa Rica's electricity came from renewable sources in the first half of 2016. 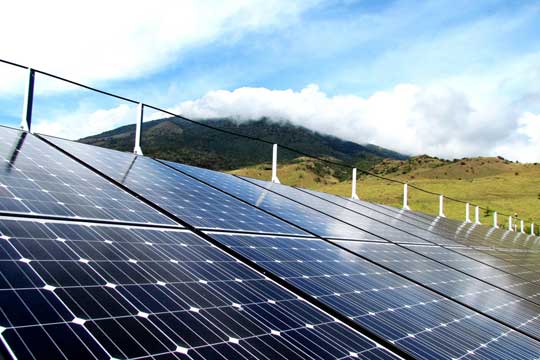 Green energy   Costa Rica is very close to realizing its renewable ambition
The largest part of Costa Rica's electricity mix is hydraulic power, which accounted for 70 percent of the total generation, said the office, citing preliminary data from the state electricity agency.

During the six months, the country produced 13.4 percent of its electricity through geothermal sources, 12 percent from wind and 1.4 percent from biomass, according to the Costa Rican Electricity Institute (ICE).

ICE chief executive Carlos Manuel Obregon said that the high production of clean energy is mainly due to the fact that in June, almost all electricity was generated from renewable sources thanks to the favorable hydrological patterns.

Costa Rica is very close to realizing its ambition of creating only clean electricity. In 2015, some 99 percent of its electricity was from renewable sources, according to ICE. ■

CareDx appoints Douglas Miller to board