Christian Fernsby ▼ | September 9, 2020
The FCC has released the results of a supply chain data request which lists all U.S. CSPs that have any Chinese gear. 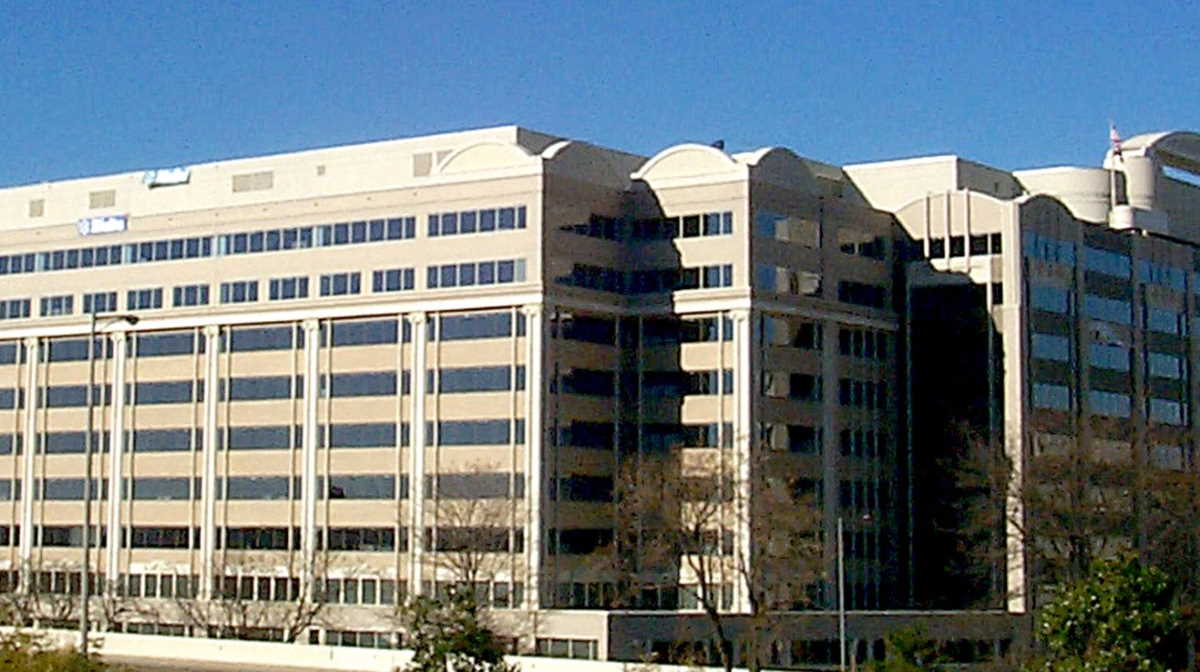 Replacing   FCC
In addition, the FCC has revealed the aggregate cost of ripping and replacing that kit with stuff originating from a country it’s not currently at cold war with. “All filers report it could cost an estimated $1.837 billion to remove and replace Huawei and ZTE equipment in their networks,” says the public announcement, which also listed said filers, copied below.

“It is a top priority of our nation and this Commission to promote the security of our country’s communications networks,” said FCC Chairman Ajit Pai. “That’s why we sought comprehensive information from U.S. carriers about equipment and services from untrusted vendors that have already been installed in our networks. ■

2019 will be another down year for worldwide smartphone shipments
China beats South Korea on smartphone field
Highlights: March 30, 2015 - April 3, 2015