Christian Fernsby ▼ | November 30, 2019
The cost of building and maintaining Australia's new fleet of submarines has more than doubled. 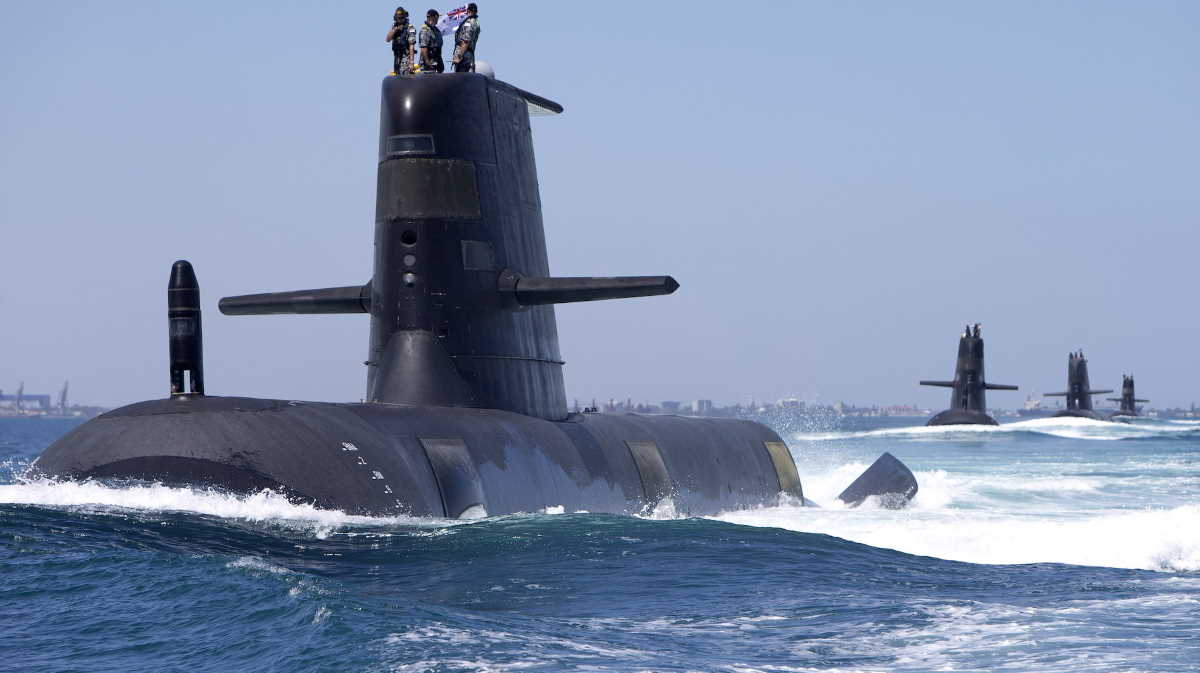 However, Royal Australian Navy Rear Admiral Greg Sammut, the manager of the Future Submarine program, told Senate estimates that the cost of building the vessels is now estimated to be 80 billion Australian dollars (54.1 billion U.S. dollars).

He also revealed that the cost of maintaining the boats until their retirement in approximately 2080 was estimated to be 145 billion Australian dollars (98 billion U.S. dollars).

Construction on the first submarine is now not expected to begin until 2024, one year later than previously planned.

The Australian Broadcasting Corporation (ABC) in December 2018 reported that Naval Group was seeking a three-year extension and 30 percent cost blowout during negotiations on the project with the government.

Christopher Pyne, the defence minister at the time, denied the reports and said that any suggestion the program was facing a cost blowout was "completely false."

The Australian Strategic Policy Institute (ASPI), a think tank focused on defence, has previously been critical of the submarine project and said taxpayers deserve to know the true cost.

"It's supposed to be regionally superior, but it's going to be up against nuclear submarines," ASPI analyst Marcus Hellyer told News Corp Australia.

"We are spending 80 billion Australian dollars on a capability that could be in big trouble at some point." ■