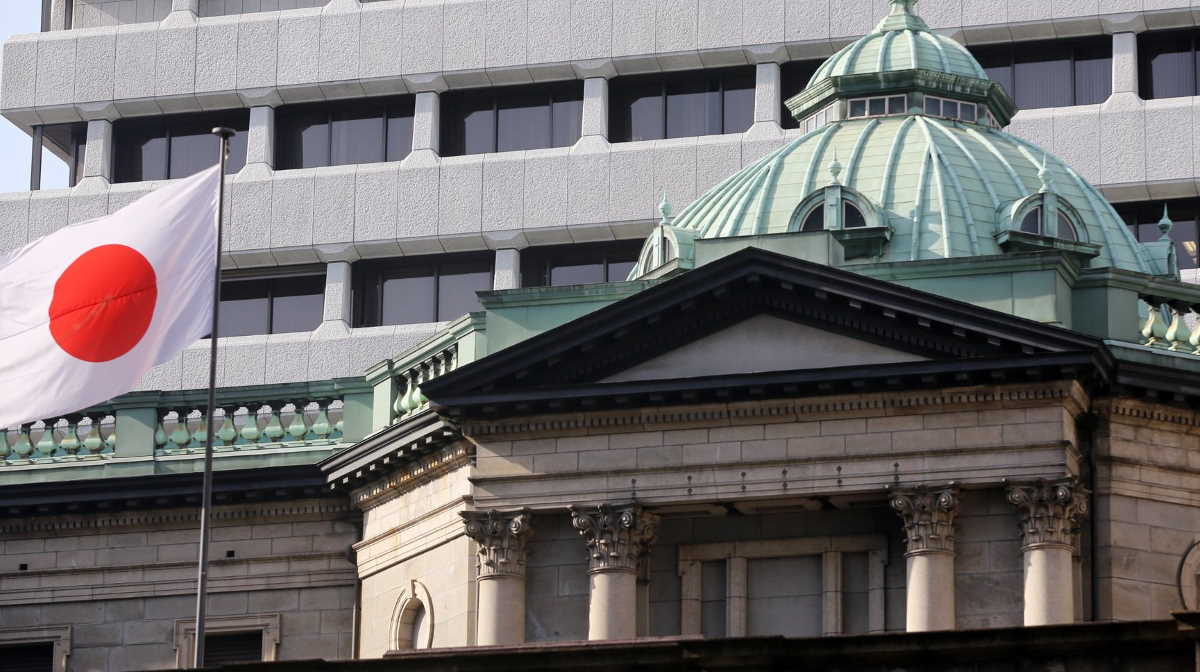 Business in Japan   Japan bank
According to the credit research agency, owing to a consumption tax hike and a string of natural disasters and amid an ongoing labor shortage, the number of business failures of companies with debts in excess of 10 million yen (90,900 U.S. dollars) rose 1.8 percent in the recording year.

The figure stood at 8,383 businesses, with the number increasing for the first time since the global financial crisis in 2008, Tokyo Shoko Research said.

Retail and transportation sectors were particularly hard hit by the sales tax hike last October, as well as a number of natural disasters, including Typhoon Hagibis, the most powerful to hit Japan in decades, which ripped through the nation in October wreaking havoc on infrastructure and businesses' supply chains.

Japan's ever-tightening labor crunch amid a rapidly aging and shrinking population, also factored into the rising number of business failures in 2019, the agency also said. ■