Christian Fernsby ▼ | October 8, 2020
Extreme poverty is expected to rise in 2020 for the first time in over 20 years as the disruption of the coronavirus pandemic compounds the forces of conflict and climate change, which were already slowing poverty reduction progress, the World Bank said. 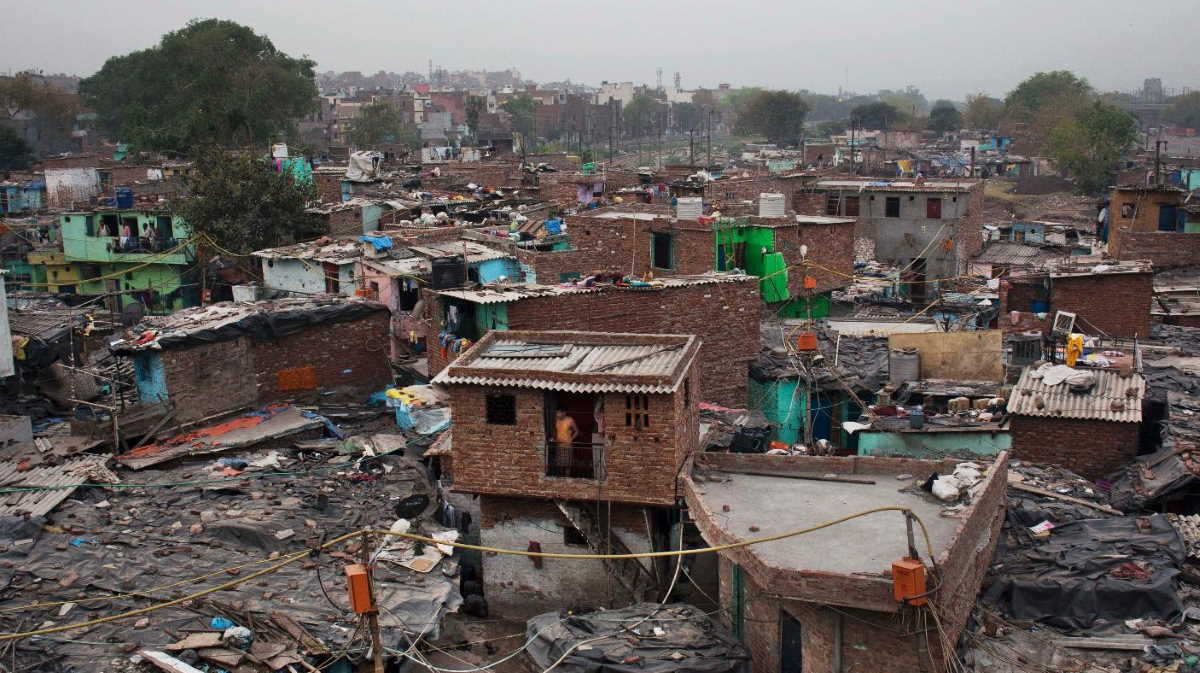 Coronavirus   Extreme poverty
The coronavirus pandemic is estimated to push an additional 88 million to 115 million people into extreme poverty this year, with the total rising to as many as 150 million by 2021, depending on the severity of the economic contraction.

Extreme poverty, defined as living on less than $1.90 a day, is likely to affect between 9.1% and 9.4% of the world’s population in 2020, according to the biennial Poverty and Shared Prosperity Report.

Had the pandemic not convulsed the globe, the poverty rate was expected to drop to 7.9% in 2020.

The report also finds that many of the new poor will be in countries that already have high poverty rates.

A number of middle-income countries will see significant numbers of people slip below the extreme poverty line.

About 82% of the total will be in middle-income countries, the report estimates.

The convergence of the coronavirus pandemic with the pressures of conflict and climate change will put the goal of ending poverty by 2030 beyond reach without swift, significant and substantial policy action, the World Bank said.

Increasing numbers of urban dwellers are expected to fall into extreme poverty, which has traditionally affected people in rural areas.

Progress was slowing even before the coronavirus crisis.

Yet despite this progress, the rate of reduction slowed to less than half a percentage point per year between 2015 and 2017.

Global poverty had dropped at the rate of around 1 percentage point per year between 1990 and 2015.

The report further measures poverty across a multidimensional spectrum that includes access to education and basic infrastructure. ■

Brussels ordered cafes and bars to close for month