Christian Fernsby ▼ | June 19, 2020
Government borrowing surged to a new record high in May, hitting £55.2 billion and beating the newly revised £48.5 billion for April, following heavy spending in the face of coronavirus, according to new figures. 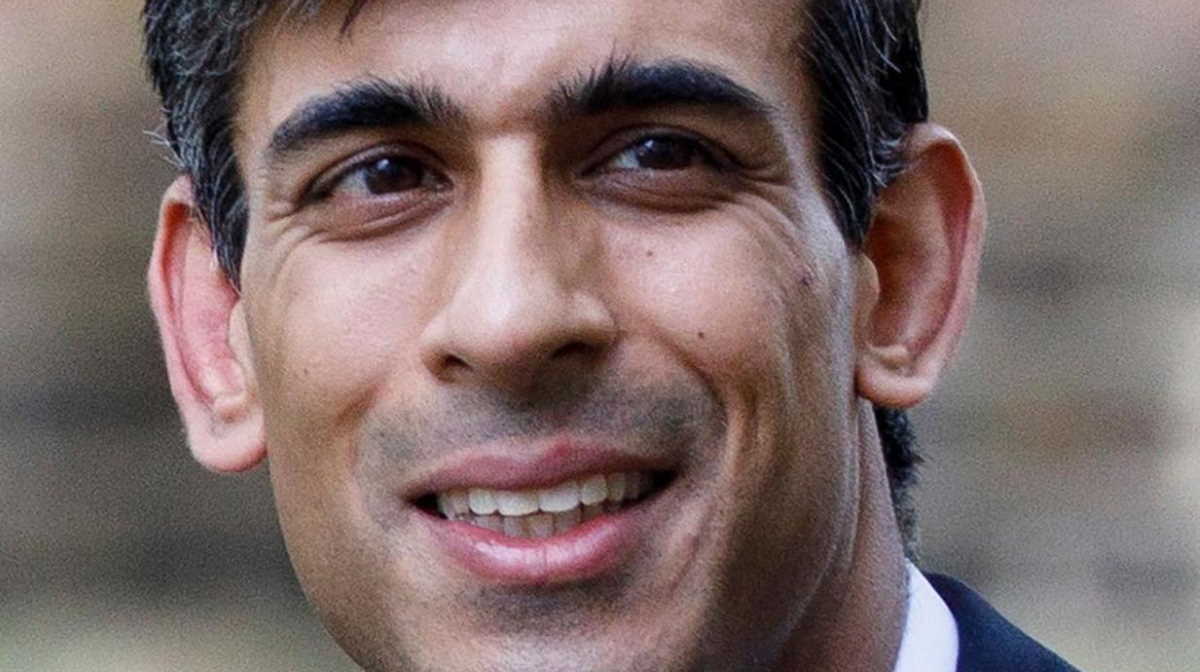 ONS   Rishi Sunak
The Office for National Statistics (ONS) added that public sector borrowing excluding banks owned by the state was nearly nine times higher than the levels in May 2019.

It means the UK’s debt mountain has also now grown to more than the entire country’s output gross domestic product for the first time since 1963, officials added, to £1.95 trillion or 100.9% of GDP.

April was previously thought to be the all-time highest borrowing month since records began in 1993, coming in at £62.1 billion, but officials on Friday revised this down by £13.6 billion due to larger-than-expected tax and national insurance contributions and lower costs associated with the Coronavirus Job Retention Scheme.

The furlough scheme is expected to cost the Treasury £60 billion by the time it closes in October, according to the Office for Budget Responsibility (OBR). ■