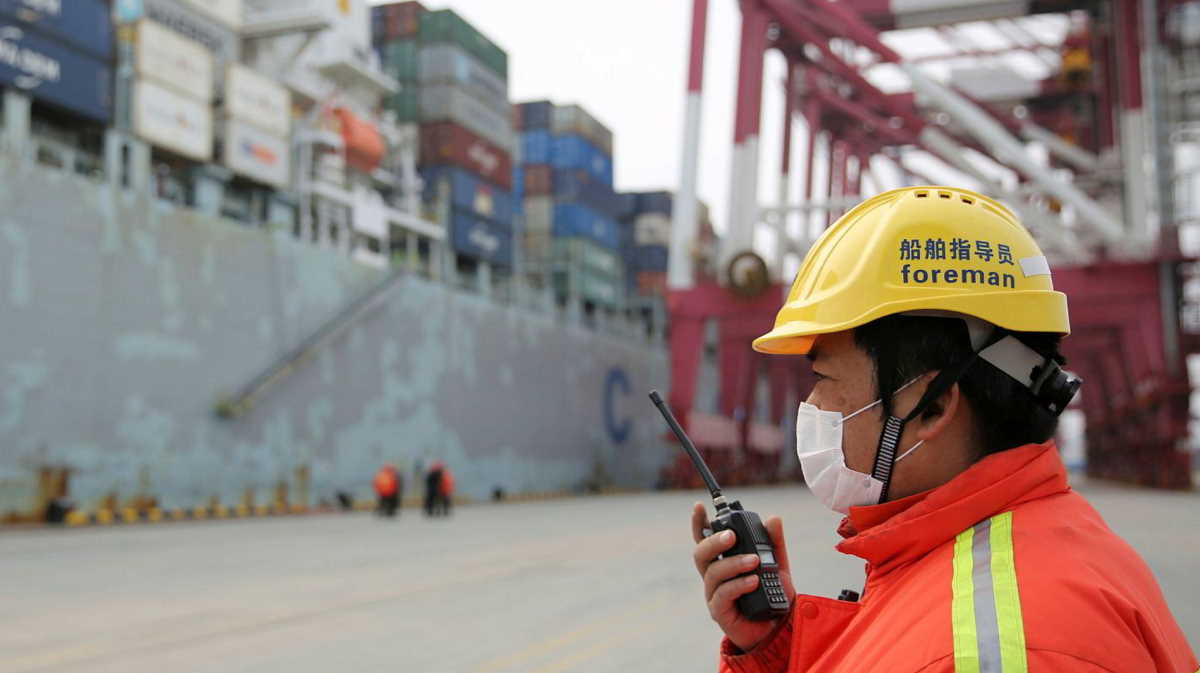 Business in China   China port
A drop of 0.3 growth points this year from the second world economy would have an almost identical impact (-0.2 points) on global growth, according to Deutsche Bank.

Therefore, the countries that export raw materials would be directly affected by the slowdown of the activity in China.

According to French insurance company COFACE, China takes up almost 14% of the world's oil production.

The International Energy Agency (IEA) expects a contraction in global oil demand in the first quarter for the first time in a decade.

Fitch agency reduced its rating of all electronic component manufacturers directly affected by the closure of several factories in China. Apple mentioned difficulties in supplying iPhones, made in China.

Danish shipping giant A.P. Moller-Maersk expects a weak start of the year due to a longer than usual shutdown of factories in China.

As regards the automotive industry, Fiat Chrysler announced the provisional cessation of its Kragujevac factory in Serbia, due to the lack of availability of some components from China.

The luxury industry is shaken when Kering (Gucci, Yves Saint Laurent, among others) registered a sharp decline in its sales in China, and the Burberry clothing noticed a significant negative impact.

Tourism, greatly affected by the progression of the disease, joined to all this. ■

Ethiopia to get $500 million from World Bank
Highlights: March 23, 2019 - March 27, 2020
Vital connections between the South of England and Wales ensured during coronavirus outbreak
Medical and food supplies prioritised in South Africa