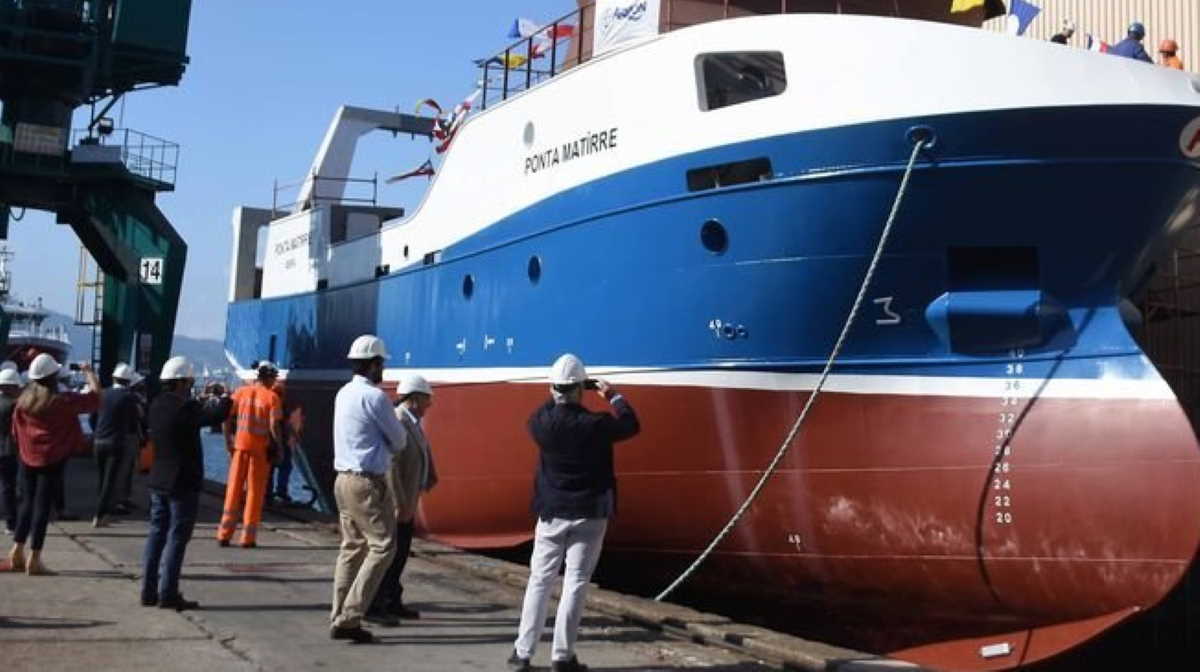 Spain   Shipbuilding in Galicia
The EU's declining market share in global ship production and the increased global competition have led to dire consequences for the ancillary shipbuilding industry in Galicia.

Spain requested support from the EGF after 960 workers in ancillary enterprises to shipyards in Galicia were laid off between May 2019 and February 2020.

Around 500 redundant workers are expected to participate in the support measures co-financed by the EGF.

The package aims to provide them with career guidance, support in their job search, opportunities to learn new skills by means of vocational training, and tutoring and guidance after finding another job.

In addition, workers will have access to various other incentives, such as a contribution to expenses for family carers and financial support to encourage quick re-employment.

The total estimated cost of the package is €3.4 million, of which the EGF would provide €2 million. The remaining amount will be provided by the regional authority, the Xunta de Galicia.

The Commission's proposal will now go to the European Parliament and the Council for approval. ■