Coffee sales from Brazil to Arabs up 7%

Staff writer ▼ | August 9, 2014
Nearly 820,000 60-kilogram bags of coffee were shipped from Brazil to Arab countries year-to-date through July this year, up 7% from the same period in 2013, according to the Brazilian Coffee Exporters Council (Cecafe). 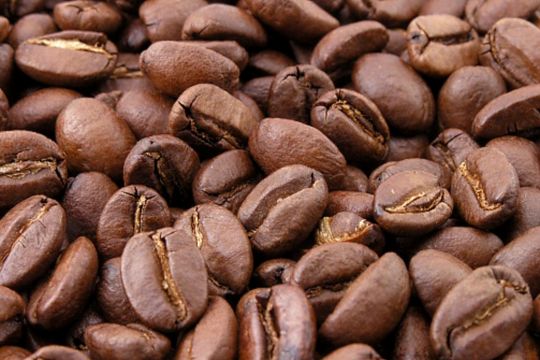 Increased export   Nearly 820,000 60-kilogram bags of coffee shipped from Brazil
Export revenues were down 13% to US$ 110.6 million year-to-date through July from the same period last year, indicating a decline in average product price, which was down 6.4%.

Overall, coffee exports from Brazil grossed US$ 3.45 billion year-to-date through July, up 11% from the same period last year, whereas shipped volume stood at 20.56 million bags, up 18.5%.

Braga believes the performance to be very positive and largely due to remaining inventory. "The continuation of this favourable trend in months to come will hinge on the harvesting of the ongoing crop," he added, according to the press release.

The leading export targets for Brazilian coffee are the United States, Germany, Italy, Belgium and Japan. ■